ДОВЖЕНКО-ЦЕНТРНовиниDovzhenko Center is under threat of liquidation 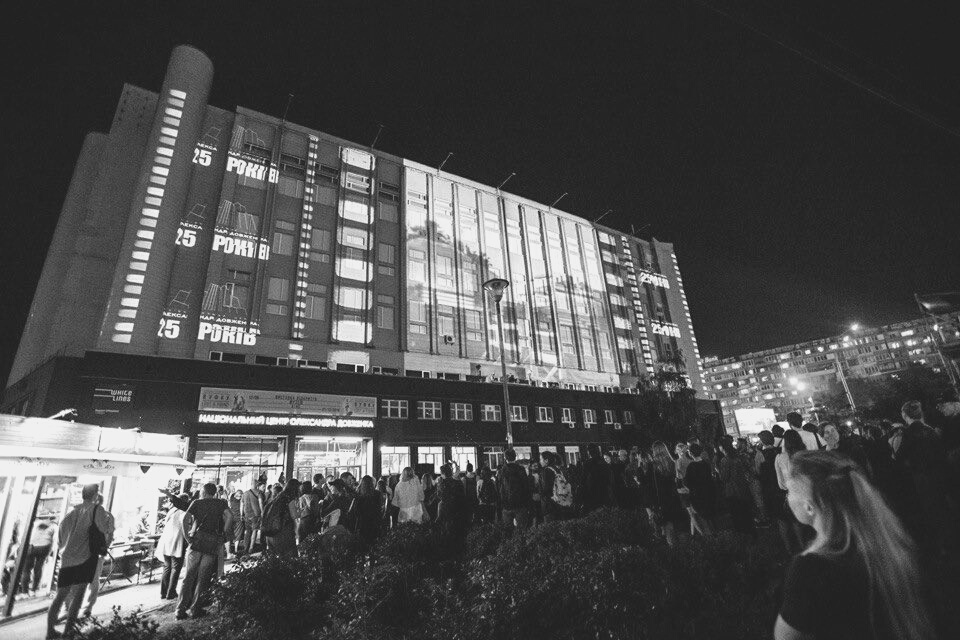 Dovzhenko Center is under threat of liquidation

The Ukrainian State Film Agency issued an order №100 from August 5, 2022 to reorganize the state-owned Oleksandr Dovzhenko National Center (further – Dovzhenko Center). This order, de facto, entails the liquidation of the National Film Archive, which since 1994 has been consistently engaged in the preservation, research and popularization of Ukrainian cinema. According to the order, all films from the collection and property of the Dovzhenko Center must be transferred to the State Scientific Center of Cinematography of Ukraine.

However, the named scientific center is a so-called ’sleeping’ institution that has not carried out any activities since its foundation in 2011 during the presidency of Victor Yanukovych. Due to the Ukrainian state legal entity register, the main activity of the center is higher education. Thus, the State Film Agency delegates responsibility for the unique cinematographic heritage of Ukraine to an unknown entity that has no appropriate staff, no relevant competencies, and no website.

Furthermore, the film copies and copyrights for Ukrainian animation films, currently owned by the Dovzhenko Center, will be transferred to the newly created State Enterprise ‘Ukrainian Animation Studio’.

Yet, the reorganization order did not mention the Dovzhenko Centre’s Film Archive and Museum Collections, which are part of the state archive and museum funds of Ukraine respectively, and are subject to separate legislation.

The transfer of the collection of an internationally well-known national film archive to a ‘fake’ institution is a huge damage to the international image of Ukrainian official authorities. Especially during the war, when Ukraine is bloody fighting for its own identity, this decision that encroaches on national memory can be considered as an undermining of statehood and betrayal of national interests.

Dovzhenko Center is the largest and the only internationally recognized Film Archive of Ukraine that stores more than 10,000 titles (more than 60,000 storage units) of feature, documentary, animated both Ukrainian and foreign films, more than 24,000 archival documents on the history of Ukrainian cinema, and more than 400 museum exhibits. The Dovzhenko Center is the only Ukrainian member of the International Federation of Film Archives.

Thus, the reorganization and, de facto, the closure of the Dovzhenko Center, will lead to the loss of international contacts and international recognition of organizations that deal with film archives in Ukraine.

In order to preserve, develop and popularize cinematography, the Dovzhenko Center includes Film Fund,  Film Archive, Film Museum, Mediateque, publishing house, bookstore, the ’Stage 6’ (theatrical premises for cinema and theater),film lecture hall, and the only existing in Ukraine film printing and film restoration laboratory with a complete cycle of digital film printing. Such a structure meets all high international standards for institutions that deal with cinematographic heritage.

Dovzhenko Center team doesn’t understand the real motives of the decision made by the Ukrainian State Film Agency, but we utterly disagree with the order. Apparently, the splitting up of our film collection and the dissolution of the Dovzhenko Center that has been preserving the film materials according to FIAF’s missions and Code of Ethics leads to inevitable risks to Ukrainian film heritage.

Therefore, we the Dovzhenko Center team, ask for the following:

1. To invalidate the Ukrainian State Film Agency’s order to №100 from August 5, 2022, about the reorganization of the Oleksandr Dovzhenko National Center.

2. To create law mechanisms for protecting Ukrainian film heritage from similar assaults in the future, for this we recommend mentioning Oleksandr Dovzhenko National Center as the Ukrainian state film fund in Ukrainian laws.