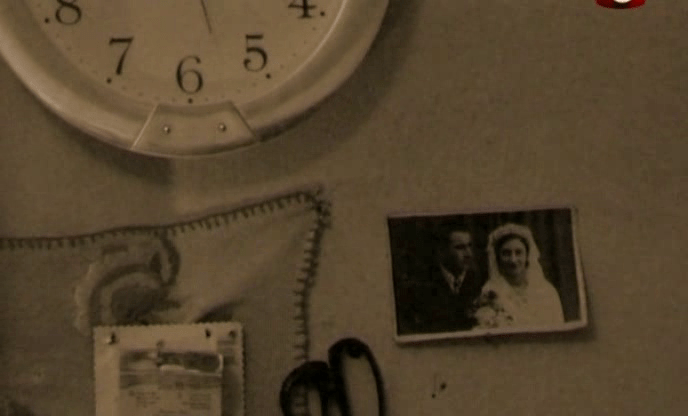 For the first time, Ukrainian Jews who survived the Holocaust have a conversation with the camera about this terrifying experience. Their rescuers from the Second World War follow the lead. Instead of the memories of one elderly couple, the audience hears mere silence—these survivors inhabit a former synagogue, which was re-planned for housing. Young interns who transcribe the interview for director of the film, Serhii Bukovskyi, share their feelings about what they heard.

The Spell Your Name project was initiated by Viktor Pinchuk, who lobbied at the American Shoah Foundation Institute for a film about the tragedy of the Holocaust on Ukrainian soil. Pinchuk’s idea of ​​a feature film about Babyn Yar, which was to be directed by a Russian director (consider a later echo of this idea to be the controversial project of the Memorial Center, which arose ten years later), under the influence of executive producer Steven Spielberg. Eventually, the project turned into a first-person documentary narrative — more precisely, a set of long interviews of various persons housed in an archive in California. Serhii Bukovskyi (Tomorrow is a Holiday, The Roof) was chosen for the director’s role as a result of the meticulous producer “casting”. While Leonid Finberg advised him on historical issues, Vitaly Nahmanovych reflected on the historical memory of Babyn Yar behind the scenes.

The prominent Ukrainian documentarian chose the strategy of the “human dimension”: instead of terrifying the viewer with footage of crimes, he chose to show face-to-face conversations with witnesses, whose present-day recollections are far more eloquent than a historical chronicle. Spell Your Name found its continuation in Bukovskyi’s next film about another Ukrainian genocide – The Living (2008), which is dedicated to the Holodomor. Like Claude Lanzmann’s classic work Shoah, which inspired Bukovskyi, the Spell Your Name / The Living dilogy is not journalism, but an artistic expression – and, precisely in this capacity, it is a powerful contribution of the artist to the process of healing painful historical wounds. 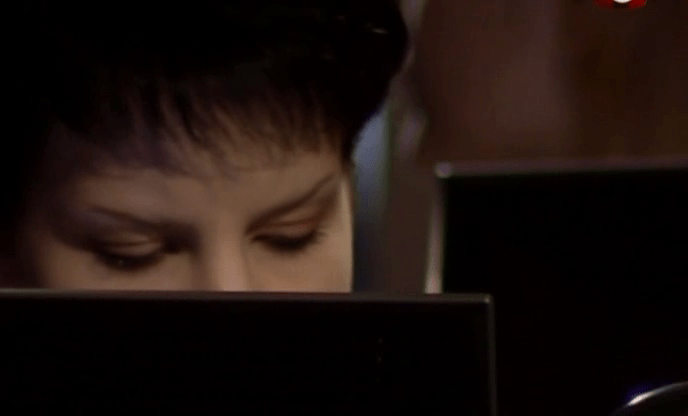 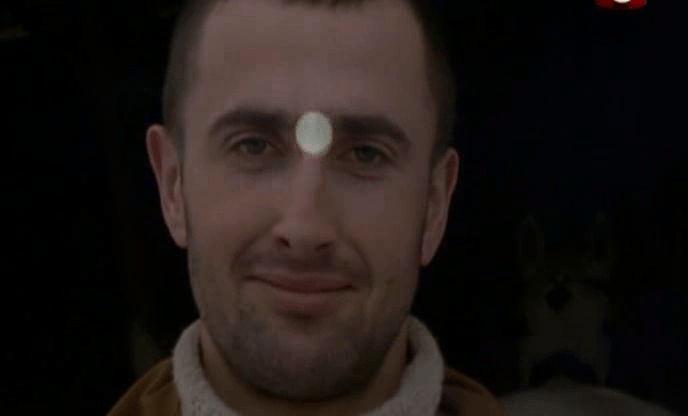 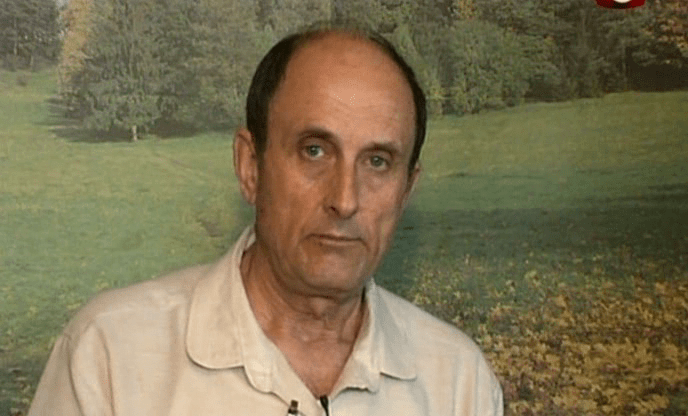 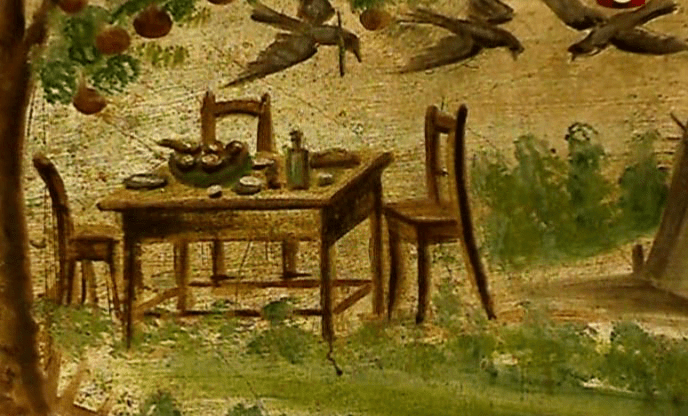