The collection was started in February 2019, when the Film Museum accepted its first items – unique equipment dating back to 1967 used for film processing by Kyiv Film Printing Factory. You can now find this equipment in Dovzhenko-Hall.

Gifts and the filmmaking equipment received after the Non-Film Archive reorganisation were the sources filling the collection. The museum collection is small but growing. However, it takes two large repositories with appropriate storage conditions. The artefacts of the Cinema Museum, unlike the paper documents of the Non-Film Archive, are three-dimensional objects of metal, glass, wood, plastic, textile and even baleen. They divide into three groups:

The “T” fund collection includes items connected with all technical processes in filmmaking and photography, starting from shooting to production and distribution.

The French camera Debrie Paris Sept made in the first half of the 1920s used by famous Leo Moguy arrived from France as a gift from the film historian Liubomyr Hoseiko.

The oldest artefact in the collection, a once-popular box camera Kodak Brownie №2 produced in the USA starting 1902, was donated by Ivan Kozlenko.

There are also rare projectors in the collection, and one of them, a German Agfa Record projector made in the 1930s, is still working.

The “P” fund presents props, costumes, pieces of the scenery used while filming Ukrainian feature and animation films as well as documentaries. Among others, the collection has dolls and scenery of several animation films produced in the 1980s by the Kyiv Studio of Popular Science Films.

The “M” fund has both personal things and memories related to filmmaking institutions and events. For example, there is a 1:100 scale model of Kyiv Film Studio, now known as Oleksandr Dovzhenko Film Studio. There is also an interesting collection of souvenir bags from film festivals in Odesa, Kyiv, Cannes, Berlin, and Pordenone. 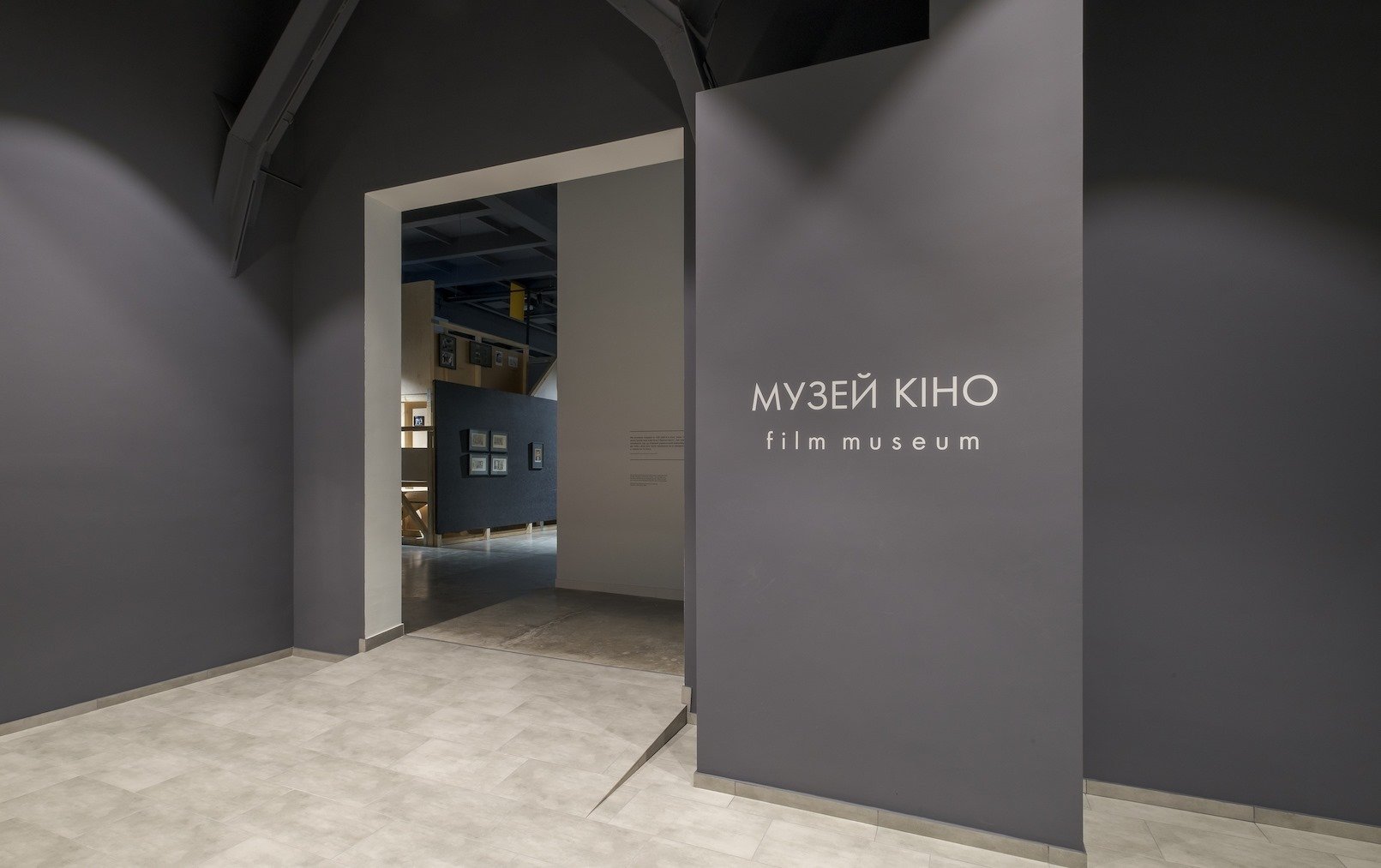 The Film Museum of Dovzhenko Centre will gladly store your filmmaking and photography equipment, props, film set and commemorative objects having scientific, historical or artistic value.

The items you transfer can be exhibited. In the future, the museum will store them according to the requirements of the archival legislation of Ukraine.

When taking materials, the museum signs a bilateral Deed of Gift with all the necessary details. To transfer your artefacts, please, contact us by email or phone: museum@dovzhenkocentre.org / +38 093 013 22 98.