Starting June 30, 2019, according to the order of the Ministry of Culture of Ukraine dated March 29, 2019 No256 “About the Restructuring of the State Enterprise Ukrainian Animated Film Studio“, it has been a part of Dovzhenko Centre.

The restructuring of UkrAnimaFilm by joining it to Dovzhenko Centre ensures the preservation of the studio’s heritage and is one way to prevent its bankruptcy and liquidation due to the lack of state financing.

The unique archives and devices of the animation studio will be properly stored, and some of them will later be displayed at the Cinema Museum. Dovzhenko Centre will become a legal successor of all property and non-property rights of UkrAnimaFilm.

The studio dates back to the 1930s; in 1959 it was institutionalised as Kyivnaukfilm (later UkrAnimaFilm separated from it). It is the studio where a lot of legendary cartoons, which several generations of children watched while growing up, were made, including Cossacks, Adventures of Captain Wrongel, Return to Treasure Island, Kapitoshka, Doctor Aybolit, Trouble Nubble Gum, etc.

300 UkrAnimaFilm cartoons were awarded prizes and diplomas at national and international film festivals. After heydey of Ukrainian animation in the 1980s, the studio began to gradually wind down its operations due to the lack of financing, and its best experts joined the teams of the world’s leading animation studios. In the 2000s, UkrAnimaFilm‘s buildings were rented out, and the studio tried to adapt to changing market conditions and the producer model of animation production management.

UkrAnimaFilm is one of six historical film studios in Ukraine. After the privatisation of Yalta Film Studio and corporatisation of Odesa Film Studio (the controlling stake of which belongs to the state), four film studios are in full state ownership: Oleksandr Dovzhenko National Film Studios, UkrAnimaFilm, National Cinematheque of Ukraine (former Kyivnaukfilm), and Ukrkinokhronika (the last two are bankrupt).

Thus, Dovzhenko Centre is a legal successor of two institutions, 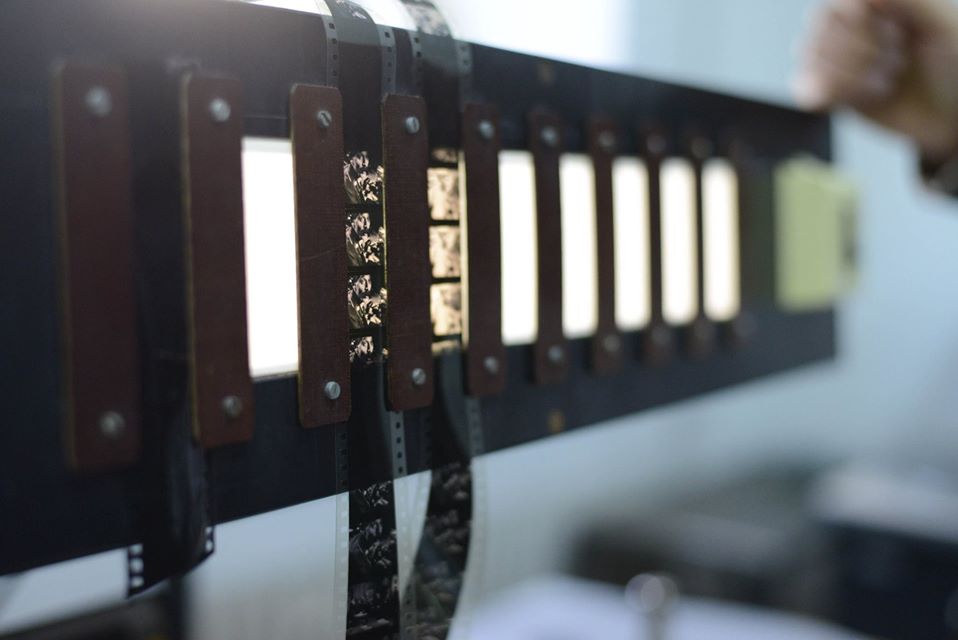 It is a fundamental and one of the world’s most complete collections of Ukrainian animation, with a history dating back almost a hundred years. Animation originated as an additional technique to silent film creation. Over time, the ambitions of animators went beyond drawing moving intertitles, commercials and animated infographics: animation turned from technology into art.

One of the brightest pages in the history of Ukrainian animation was the history of the animation workshop opened on the basis of Kyivnaukfilm in 1959 and renamed into UkrAnimaFilm in independent Ukraine. Animated films made by this studio are well-known to children and adults in Ukraine and abroad. The epic Cossacks and Eneyida by Volodymyr Dakhno, thrilling Return to Treasure Island and Adventures of Captain Wrongel by Davyd Cherkasskyi, metaphorical meditations by Yevhen Syvokіn are among them. And also, there are Perets, Alice, Kapitoshka and many other characters from the wonderful world of children’s fantasies and dreams.

The complete catalog of films, posters and film documents of the Dovzhenko Center