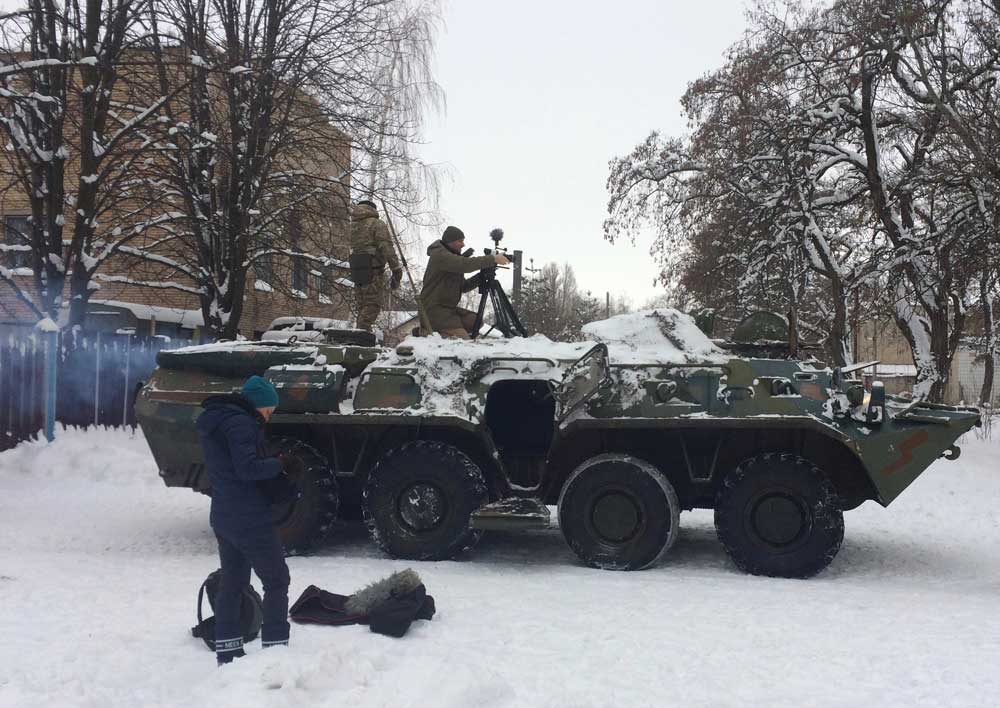 A documentary about a family from Donbas that lives in an area where military actions have been going on for six years. 36 y.o. Hanna is raising four children on her own. Constant shots are heard near their home, and it seems that war is about to get to them. However, despite their horrible circumstances, the family doesn’t lose hope. They are trying to overcome all the difficulties with a smile, hiding from fear behind their main passion: playing music and making movies about themselves.

The Earth is Blue as an Orange is one of the most successful Ukrainian documentaries of recent years. It premiered at Sundance, won the Directing Award in the category “World Cinema Documentary” and was praised by critics and viewers alike. Later, it was shown at dozens of prestigious festivals. It also received two awards at Docudays UA.

Writer Iryna Tsilyk chose a quote from a poem by Paul Eluard as the film’s title as a perfect metaphor of the weird and surreal world between war and peace, where only fantasy and belief in life and art let you overcome the difficulties. At the same time, along with the everyday and private lives, the director shows the life of the town of Krasnohorivka, one of the numerous settlements where the war changed everything radically, affecting the fates of ordinary people in the first place. 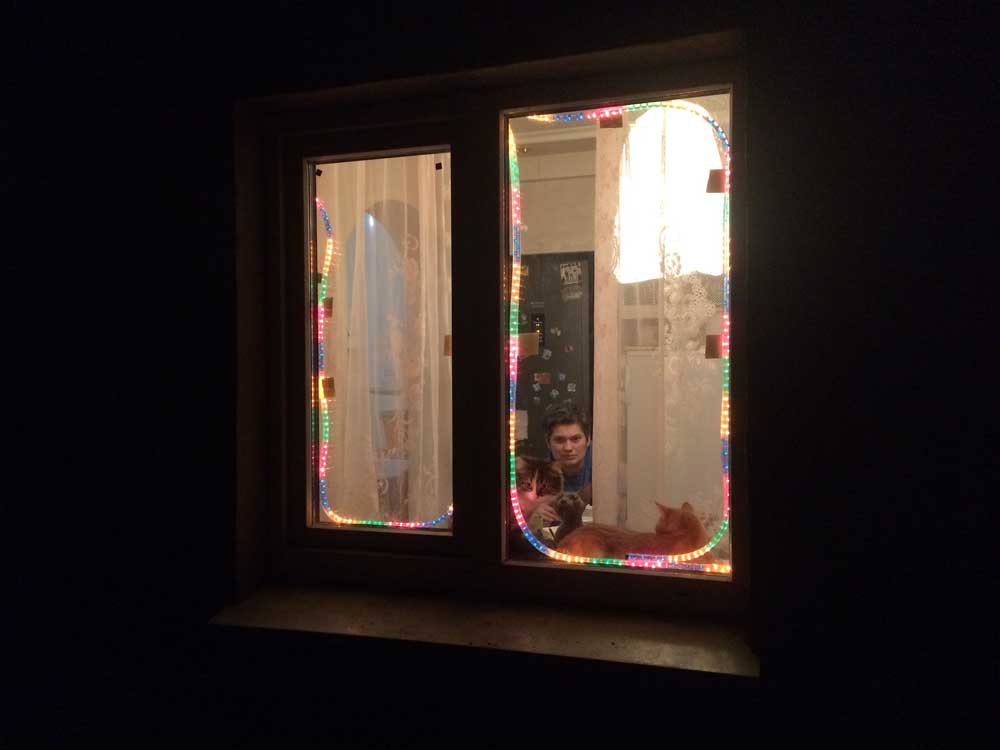 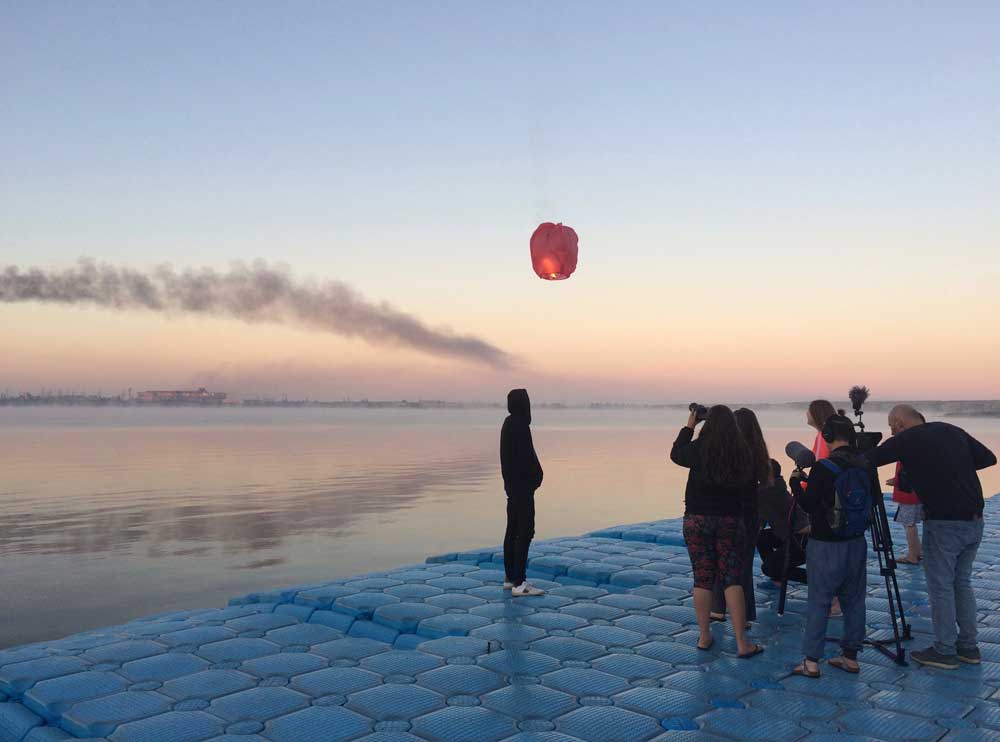 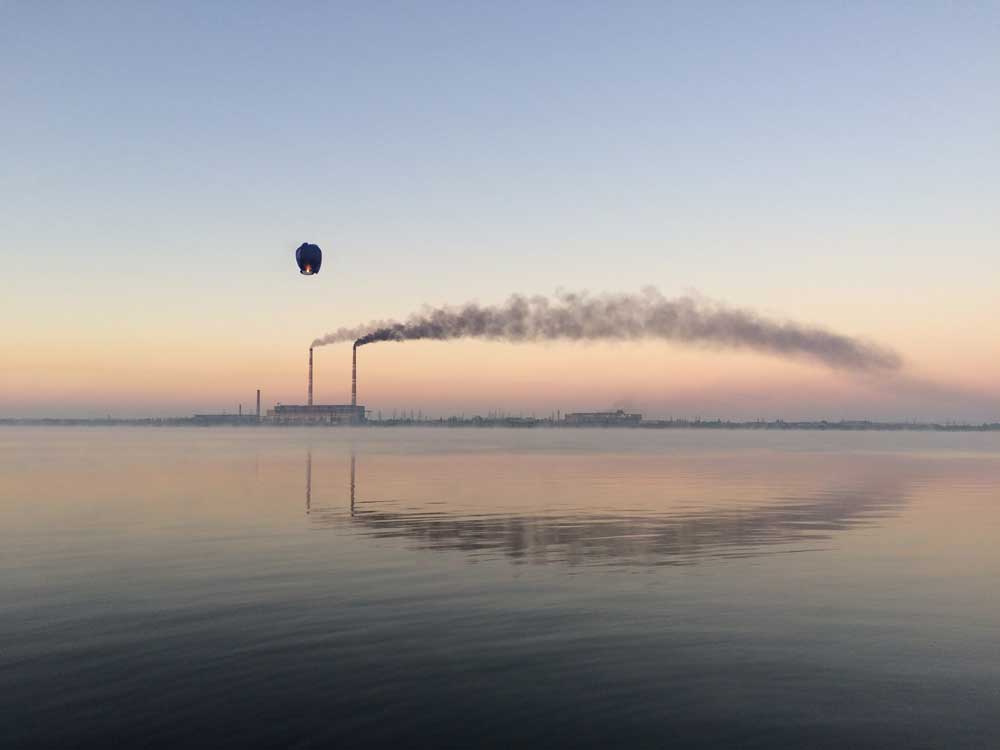 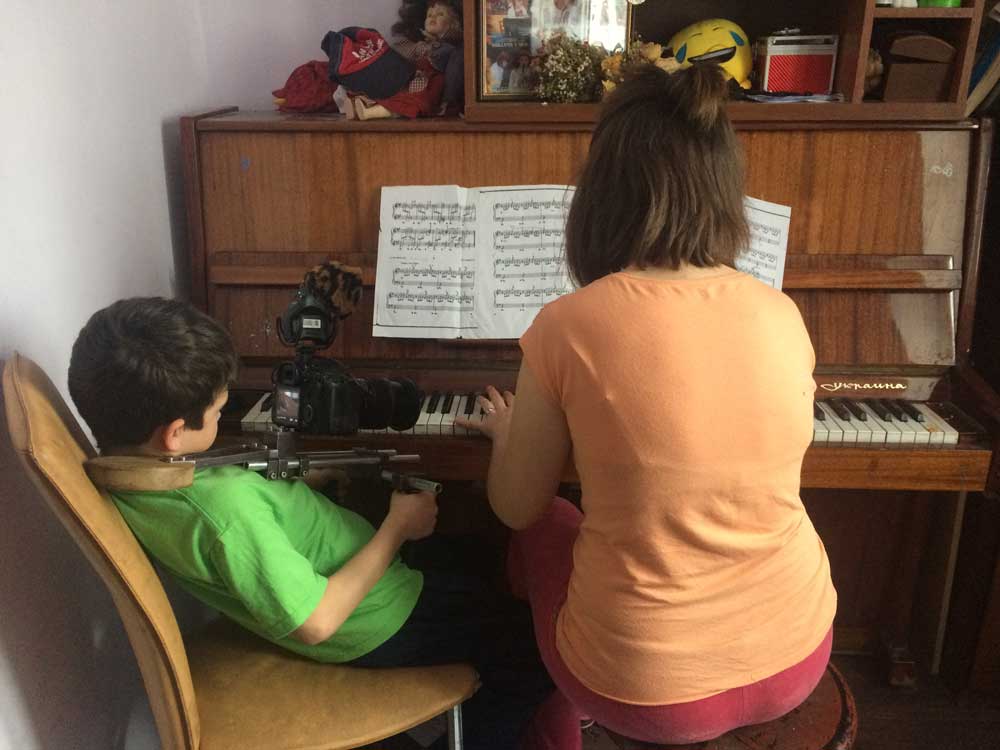