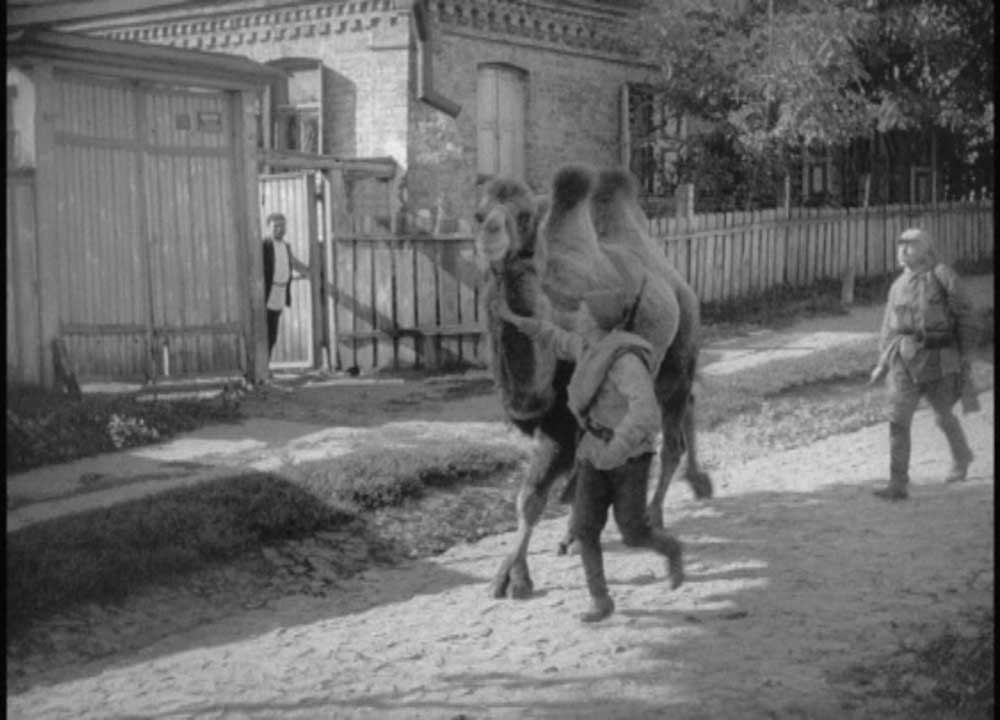 Self-seeker is a story of a Ukrainian philistine Apollo Shmyguyev, who tries to benefit from numerous changes of authorities and political chaos in Kyiv during the 1917 – 1922 Soviet Civil War. The zealous, chameleonic and inconstant Apollo quickly becomes the head of the local commissariat, but the thirst for profit endangers his life over and over again. The plot of this comedy road movie alternately places the protagonist traveling on a camel to hostile camps of Bolsheviks, royalists, and anarchists, but selfish interests and lucre remain his one and only drive.

The film is totally uncharacteristic for its time; it ridicules both the bureaucracy and fanaticism of the Bolsheviks and the kleptocratic vanity of the Whites. One of the few examples of early Ukrainian comedy, it presents the Bolshevik revolutionary agitation in such a sarcastic way that this caricature was immediately followed by a distribution ban. 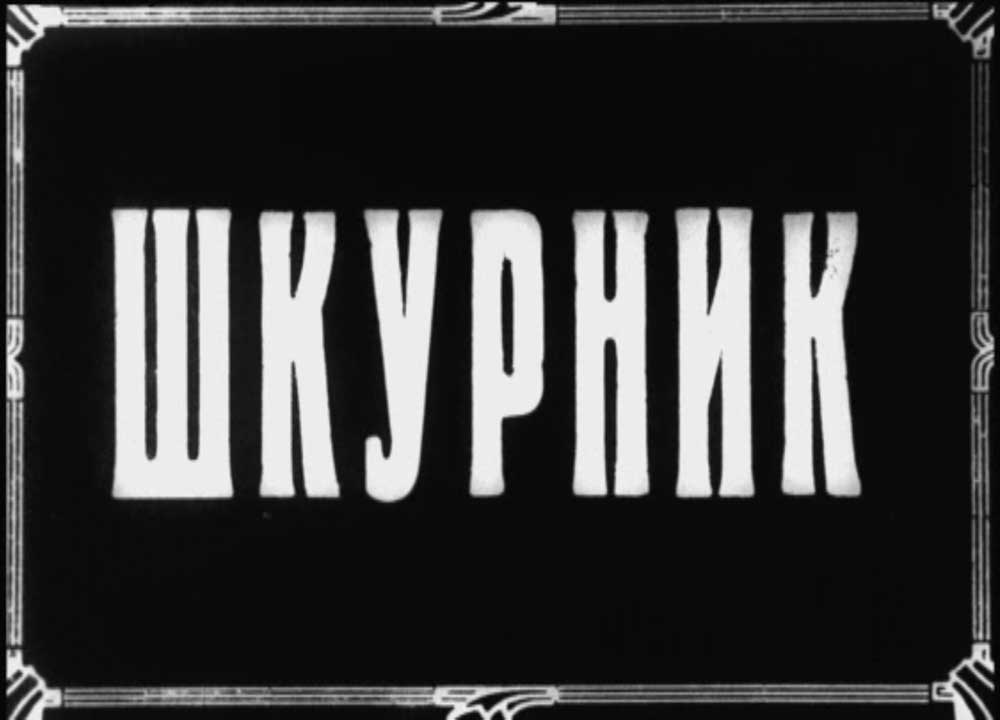 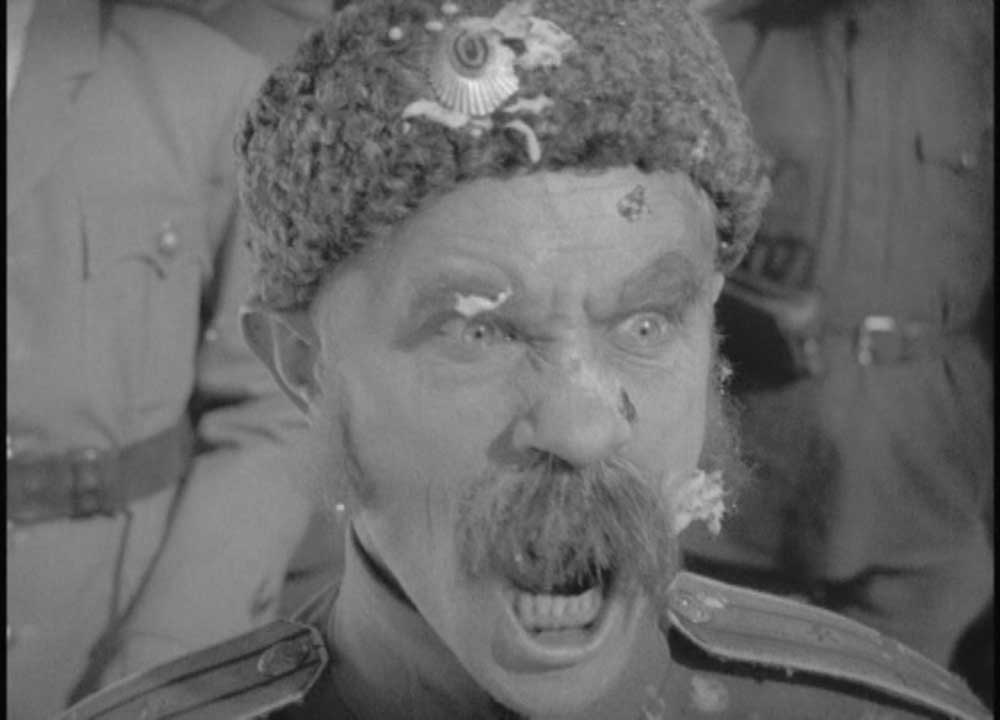 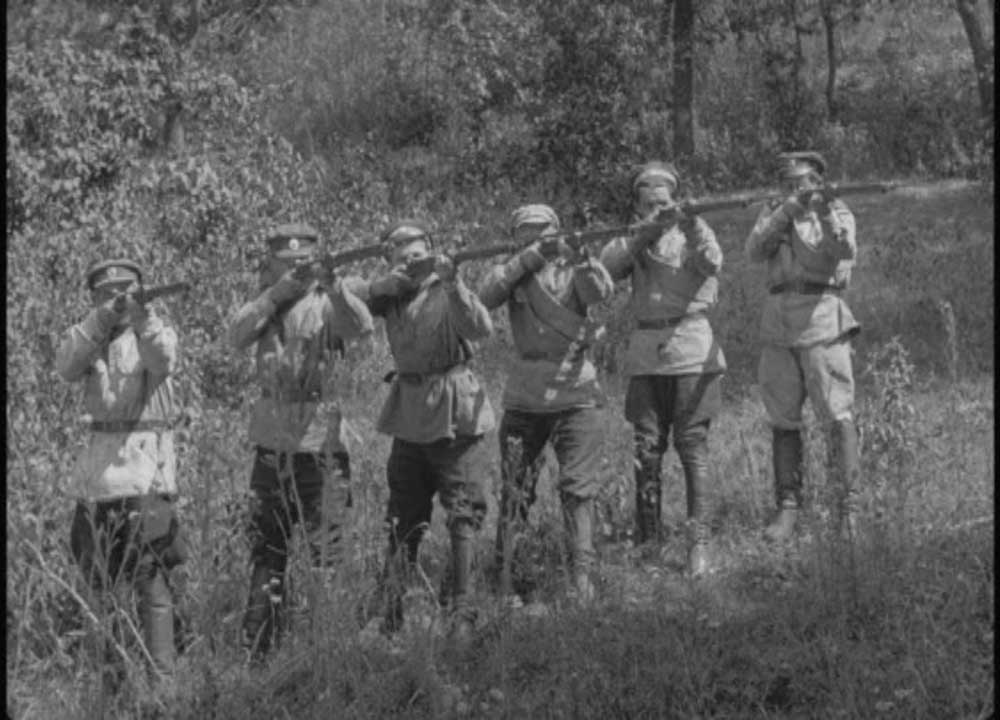 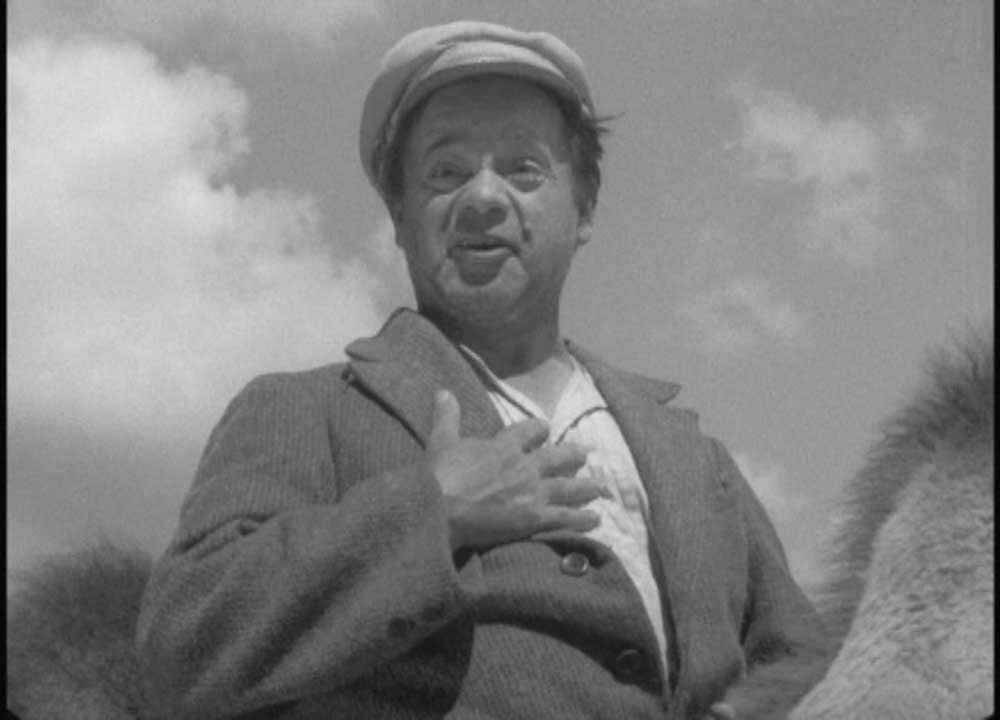 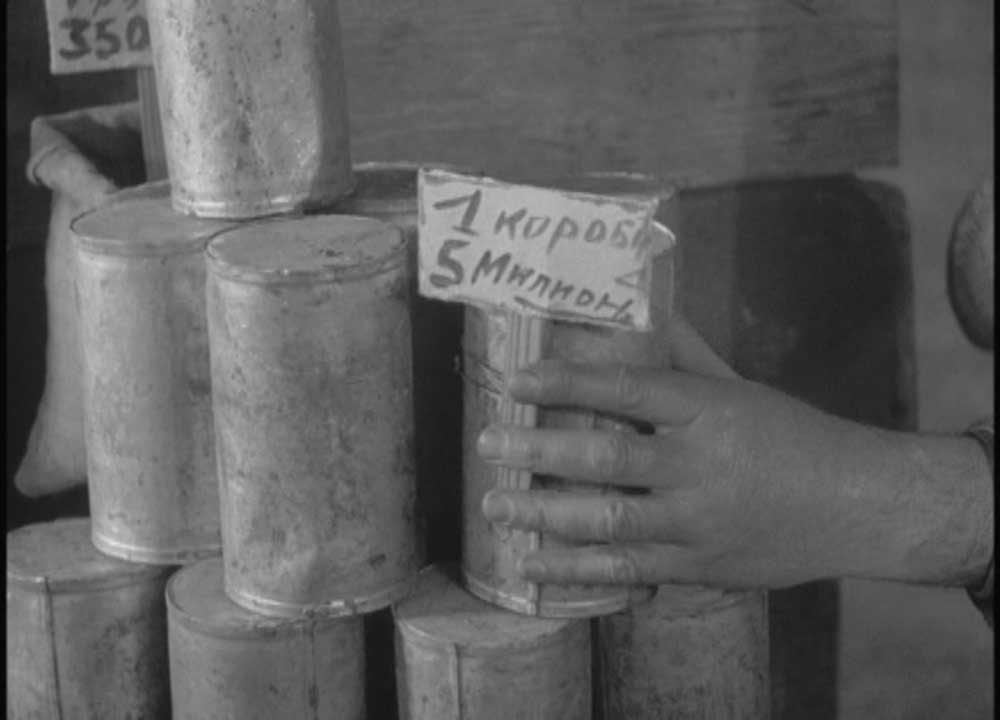 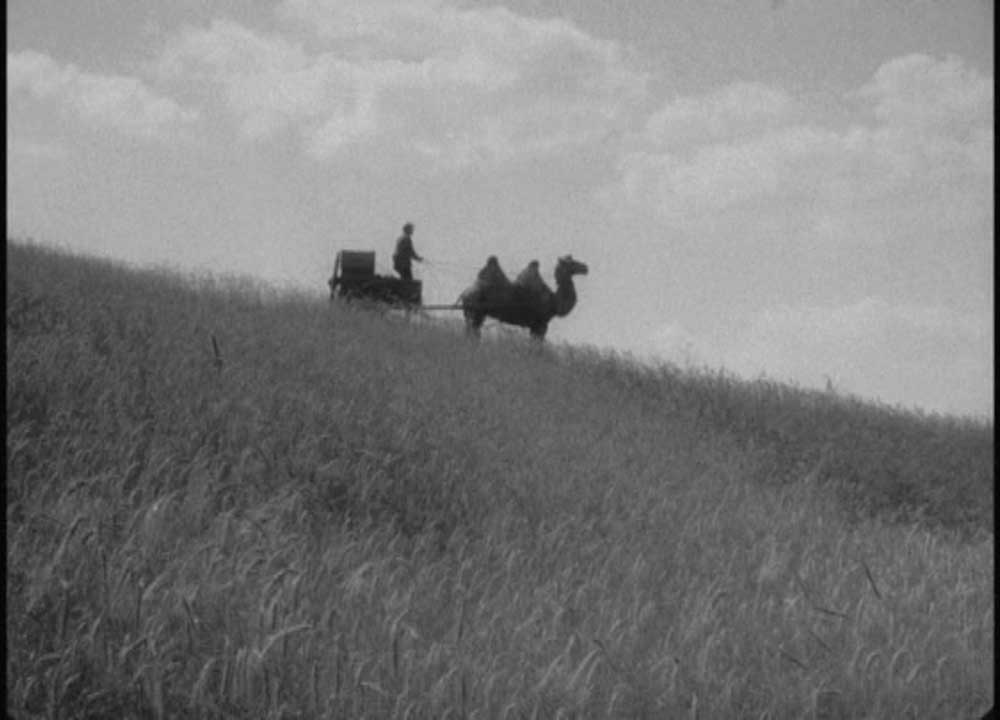 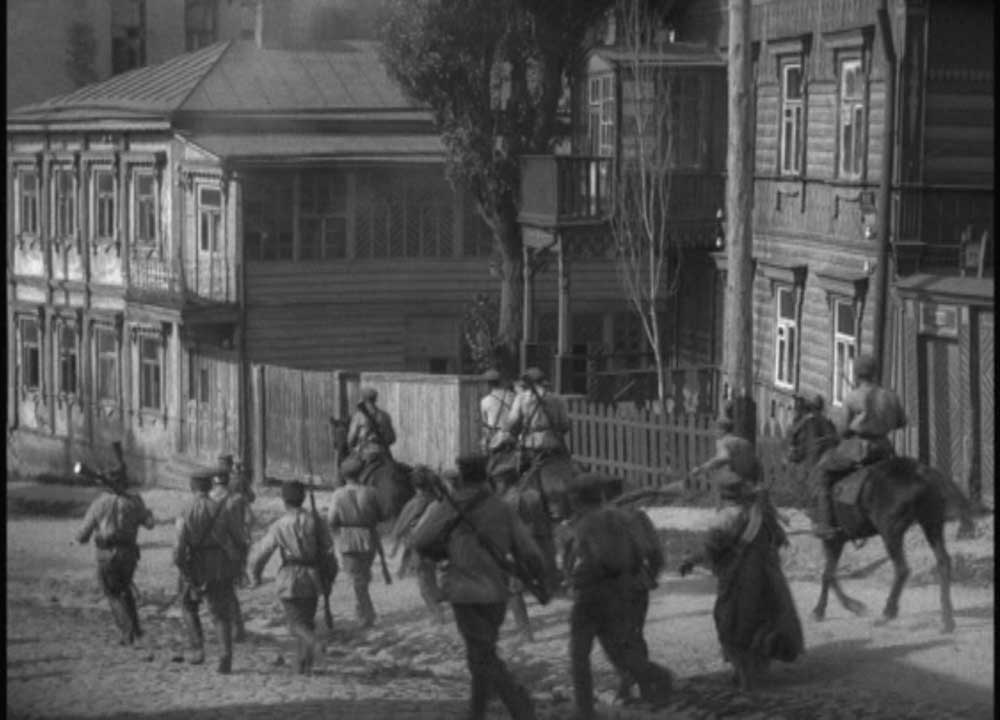 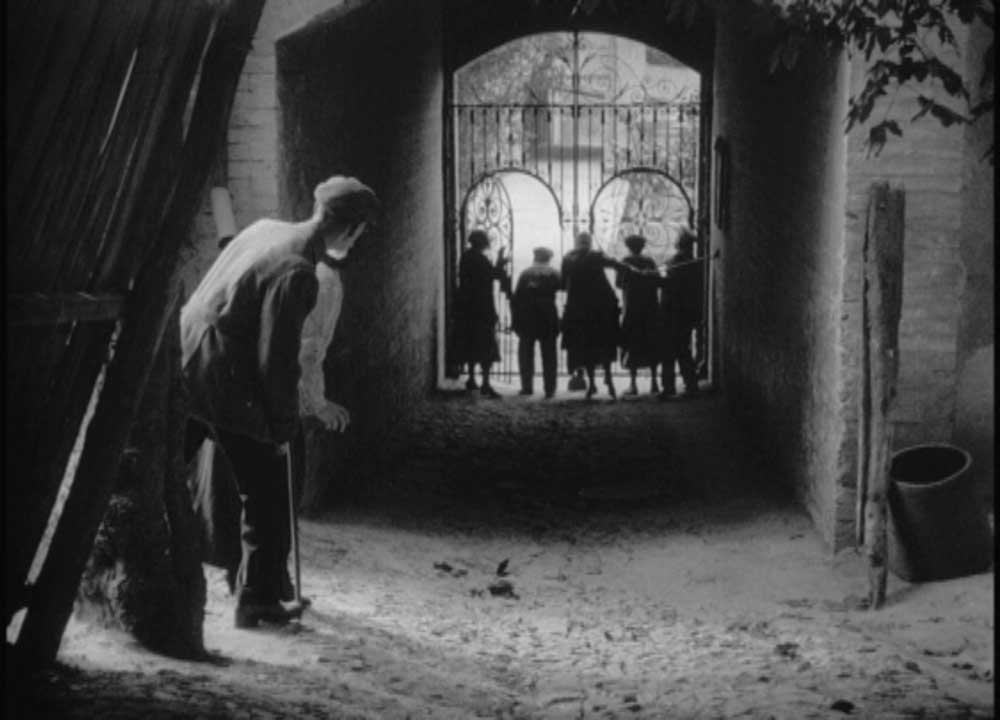 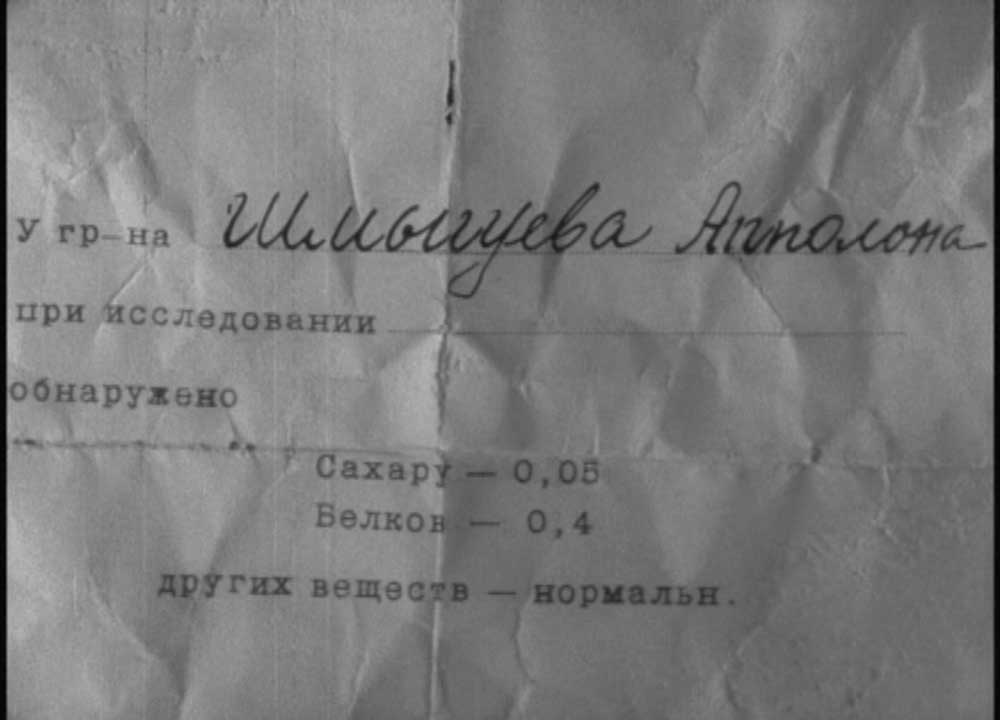 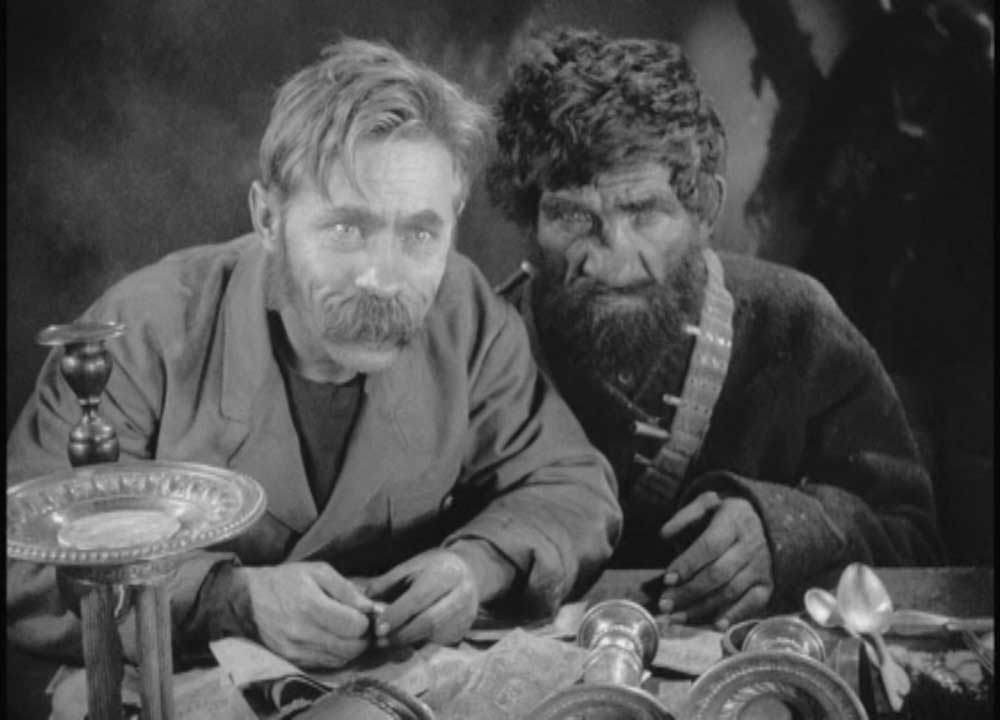 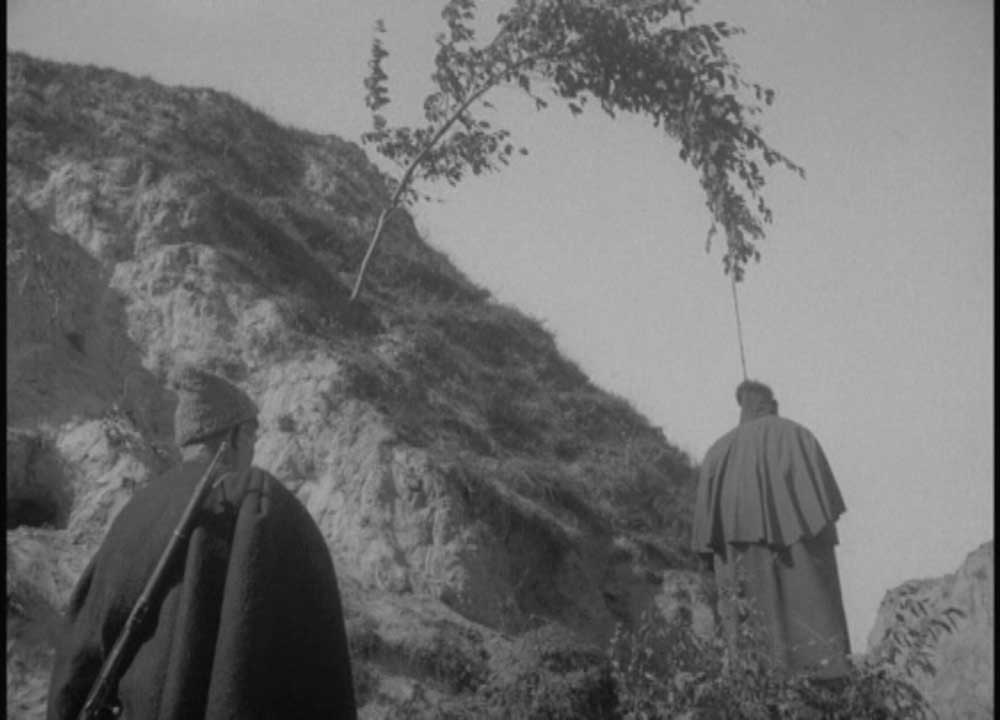