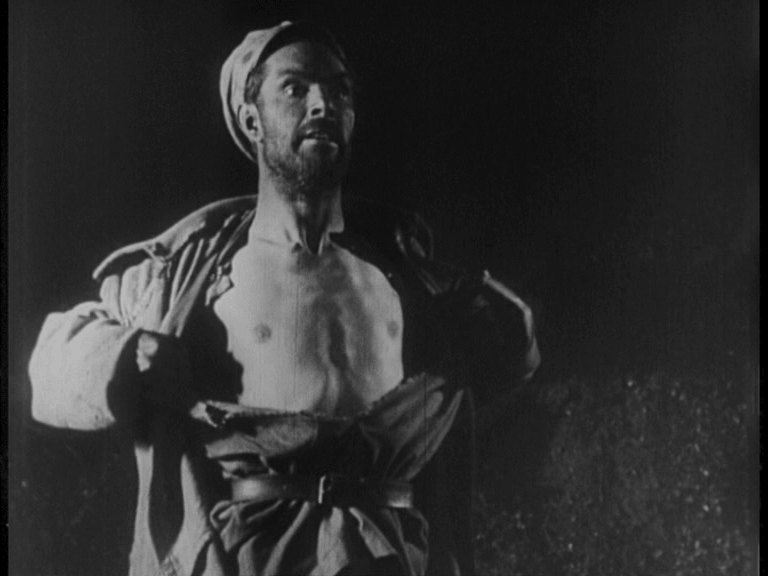 However, it should be remembered that the uprising was not so much a citizen rebellion of the Kyivans against the Central Council, as a protest against it by the Russian workers instigated by the Bolsheviks, who were competing for power in Ukraine.

Dovzhenko, fascinated by the ideas of national liberation and social revolution, placed the events of the uprising on the margins of the narrative, creating, after all, a flagship political film for the Ukrainian intelligentsia on both sides of the barricades of the civil war.

Vague portrayal of the opposing forces of the uprising and the parallel editing of the various events leave the viewer alone with a sense of the chaos of war rather than a clear political message and an imposed interpretation. Whereas the eccentric manner of the actors’ performance, the expressive possibilities of the lighting, shooting and editing allow the director to write the intimate stories of individuals into a broader historical canvas and to formulate a clear pacifist message.

Among Dovzhenko’s works, this film is one of the most complicated in terms of its form. Filmed in 1928 by the legendary cameraman Danylo Demutskyi in the original scenery by Volodymyr Miuller, it made Dovzhenko famous not only in the Soviet Union but also in Western Europe and North America.

The National Society of American Film Critics named Arsenal one of the five best films of 1929, alongside Karl Theodor Dreyer’s The Passion of Joan of Arc. 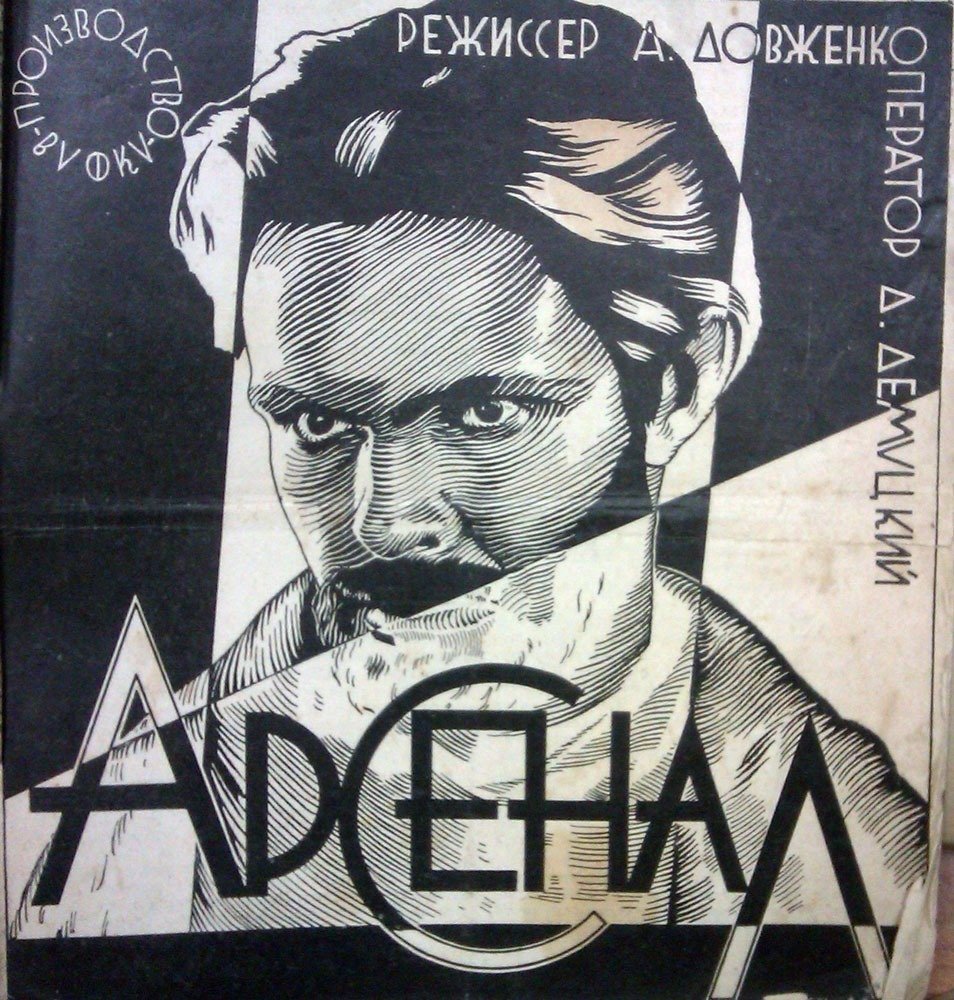 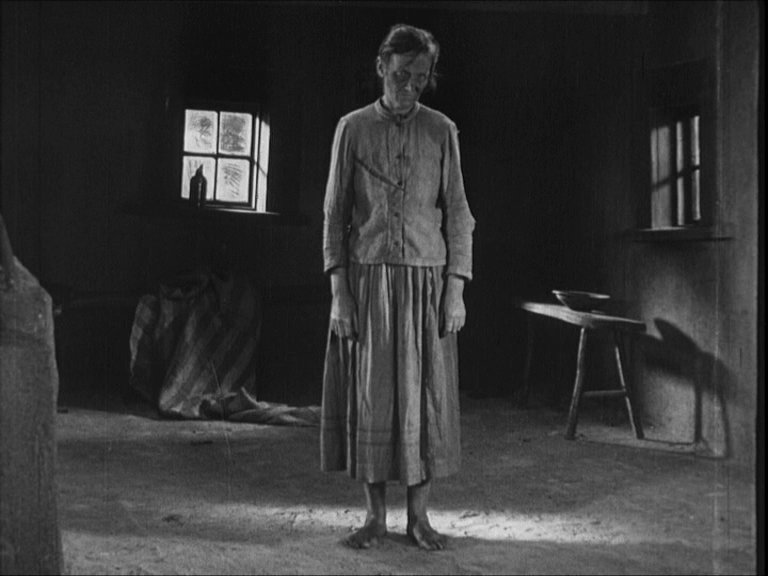 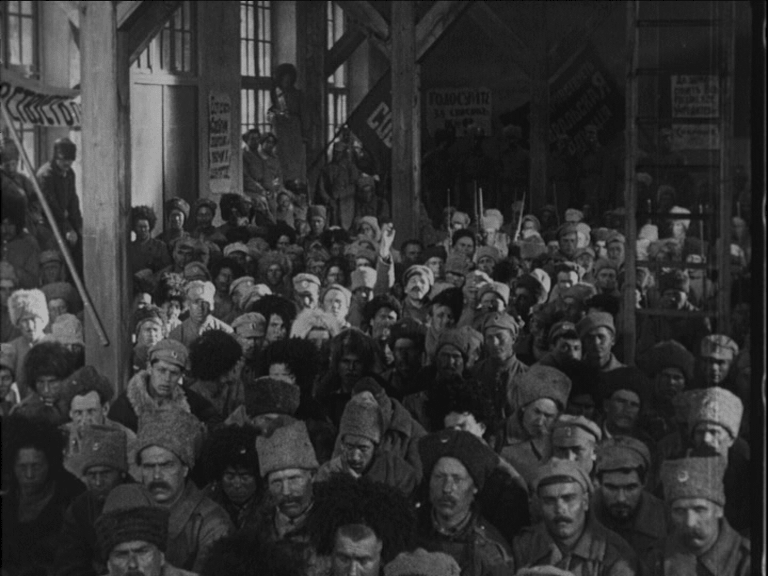 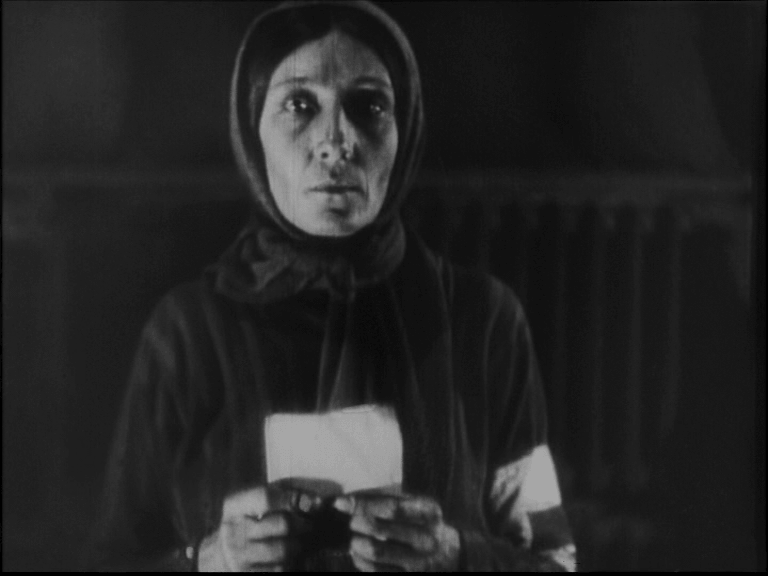 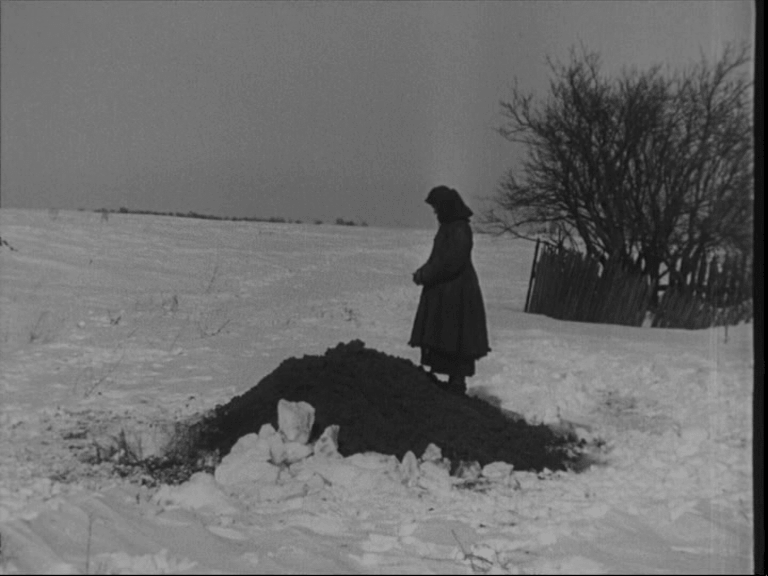 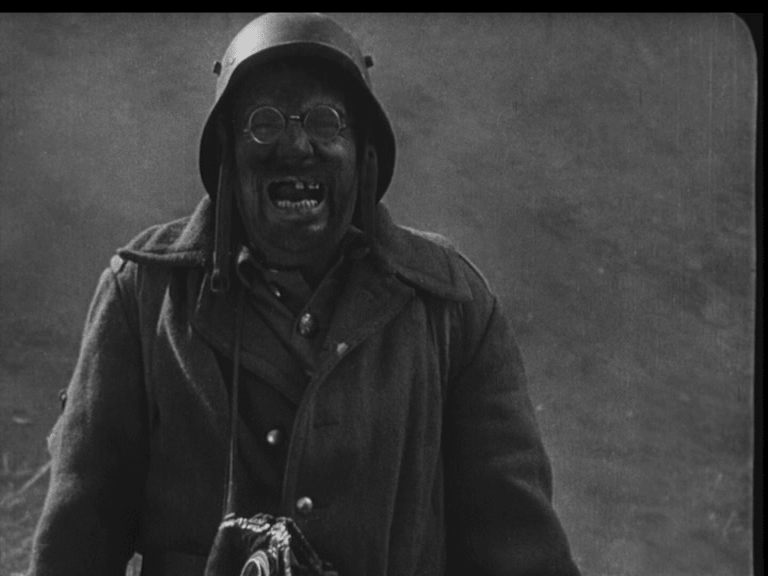 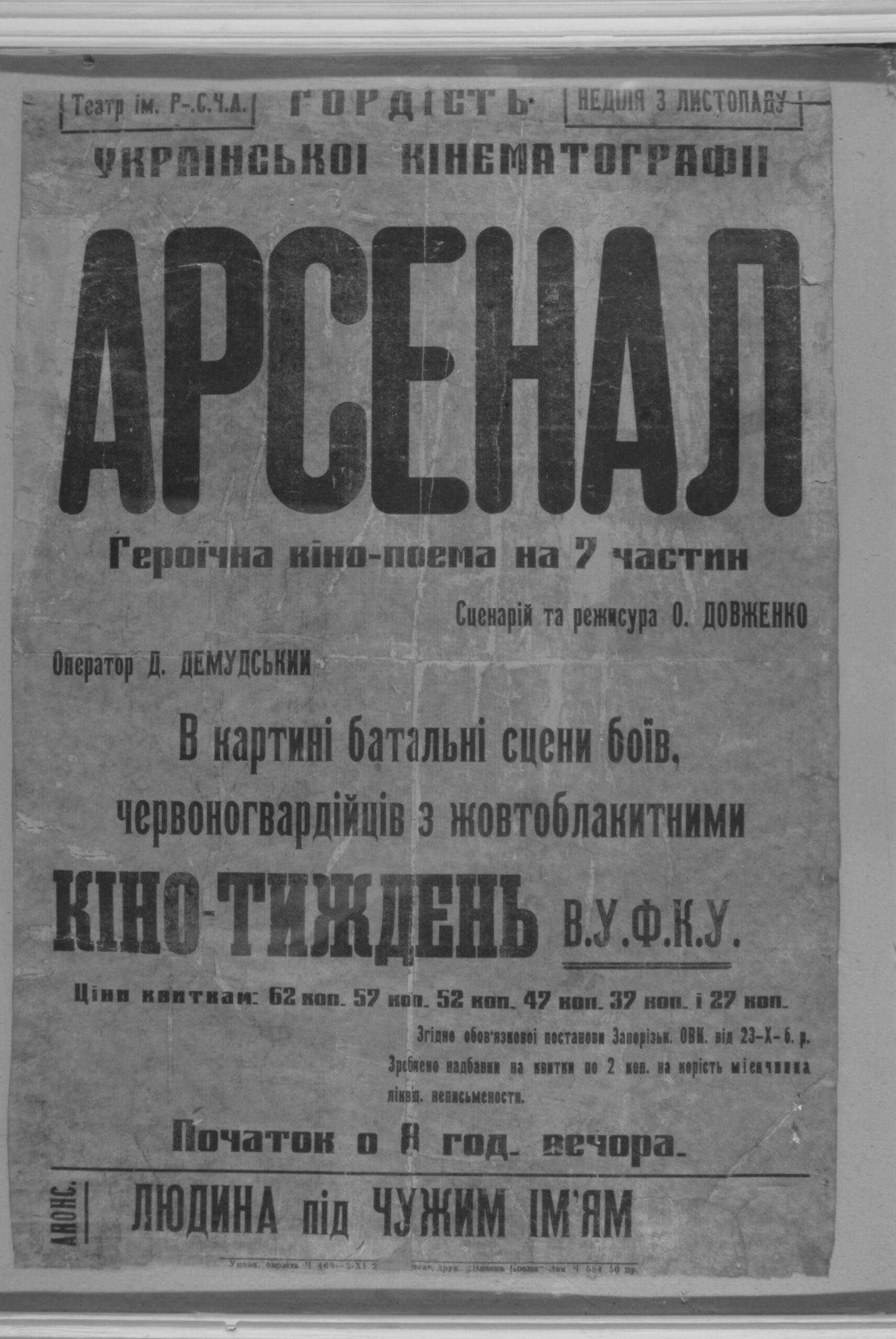 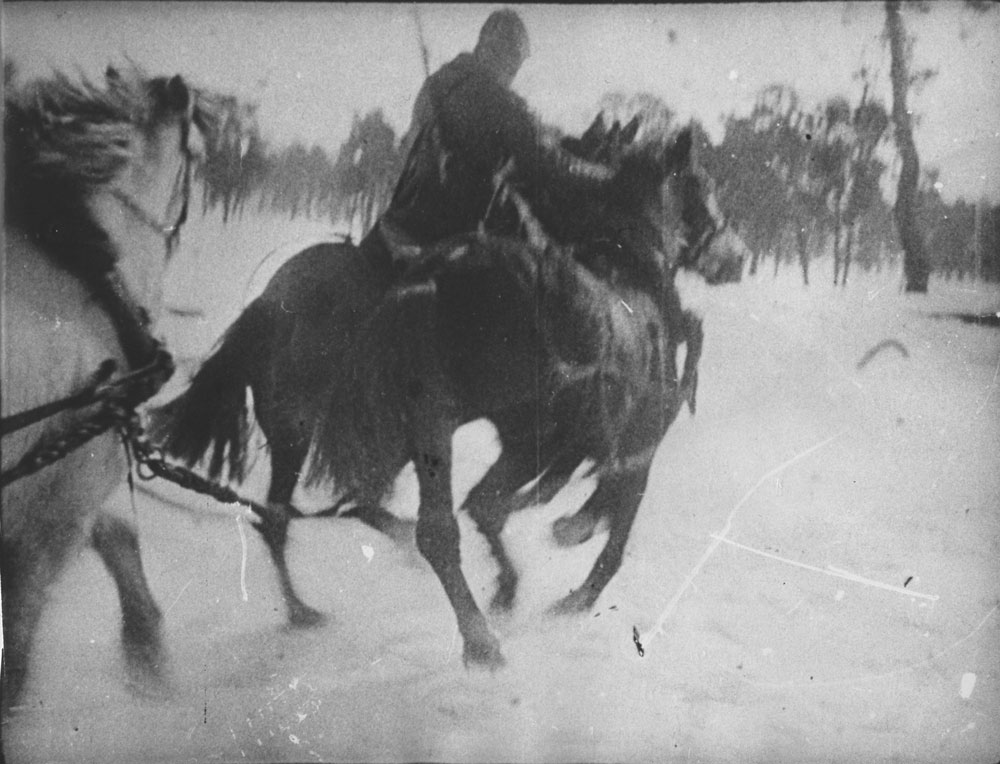 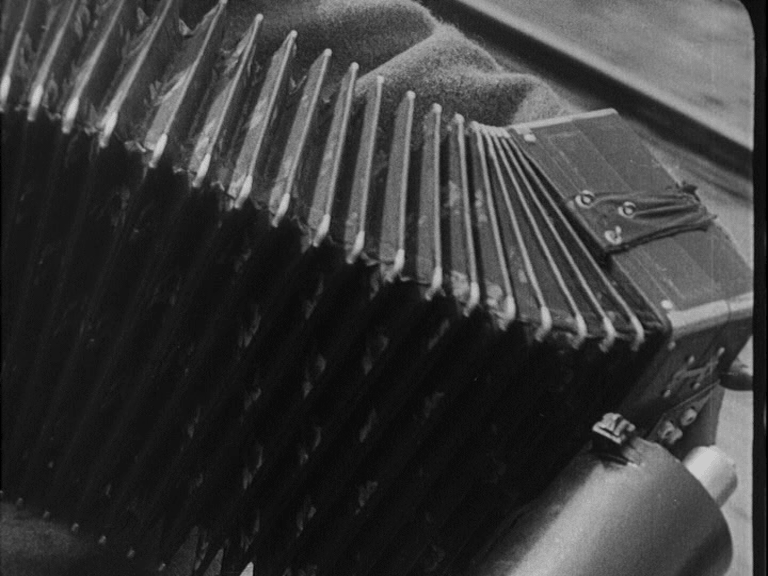 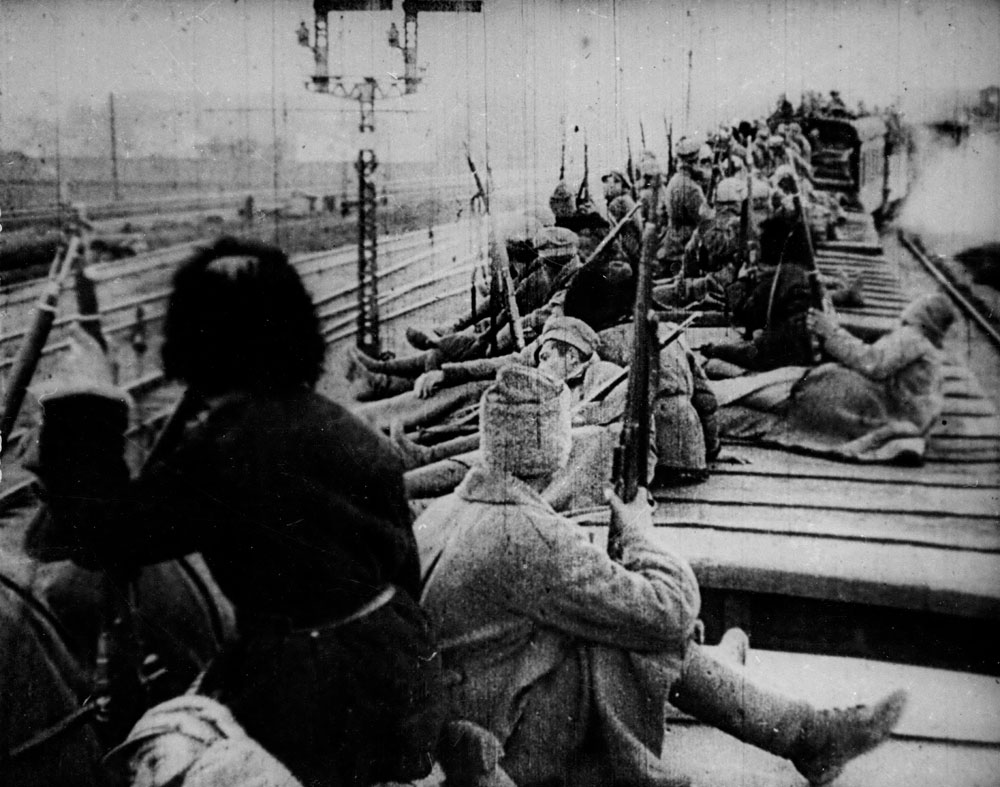 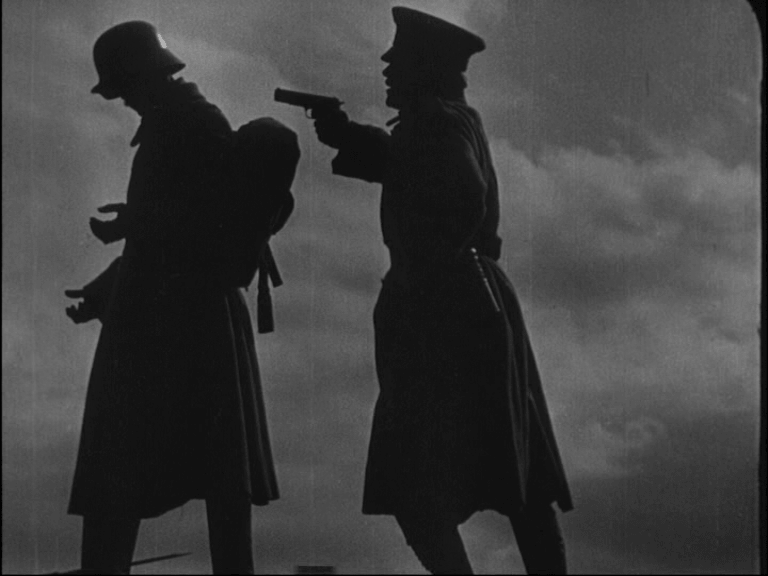 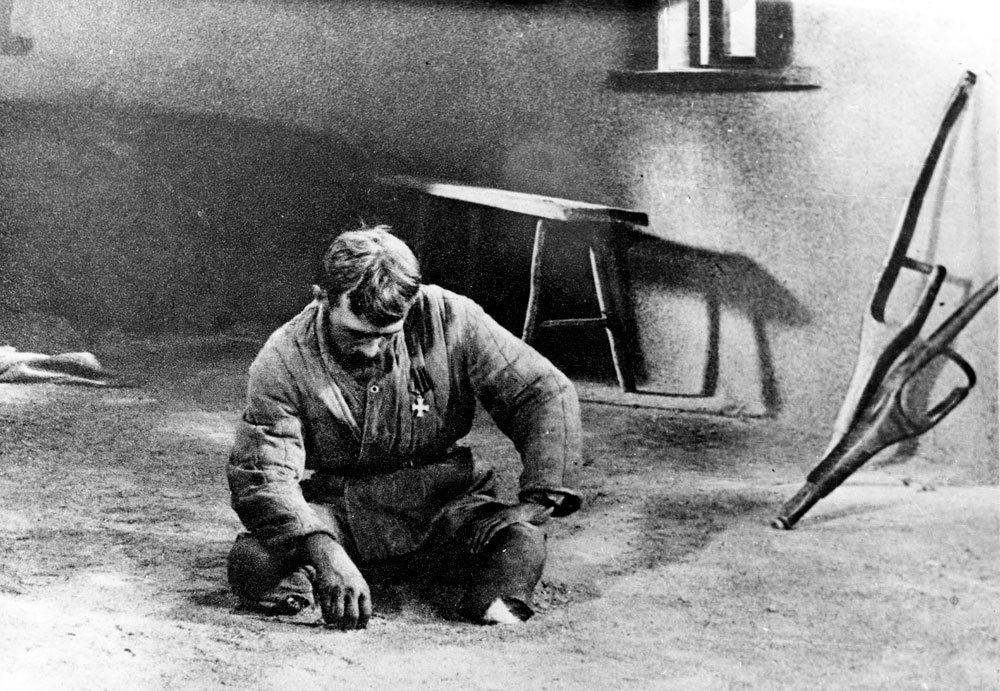 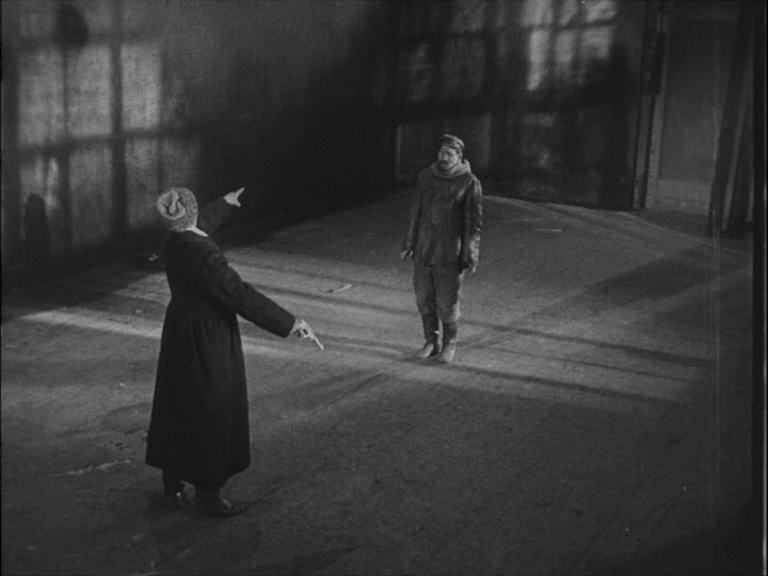 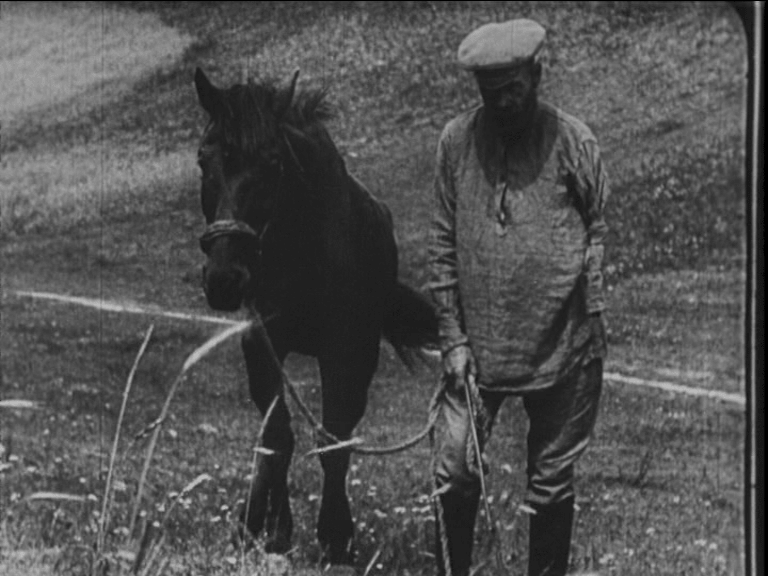 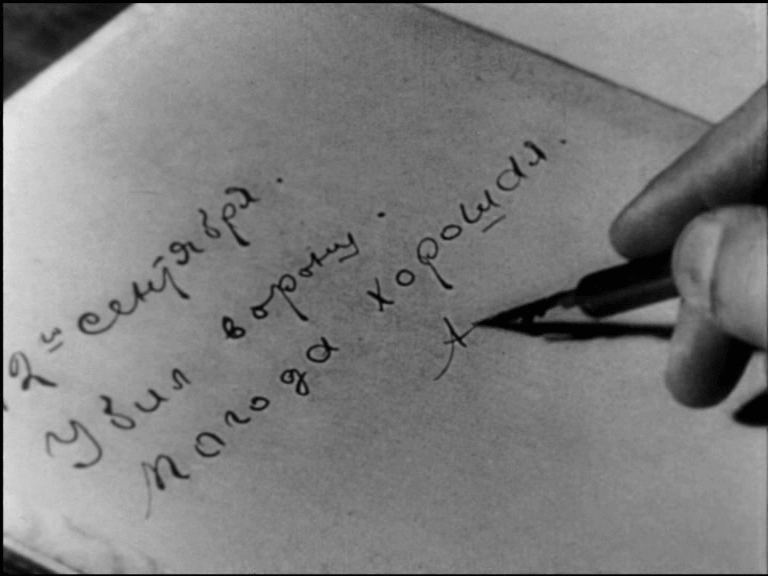 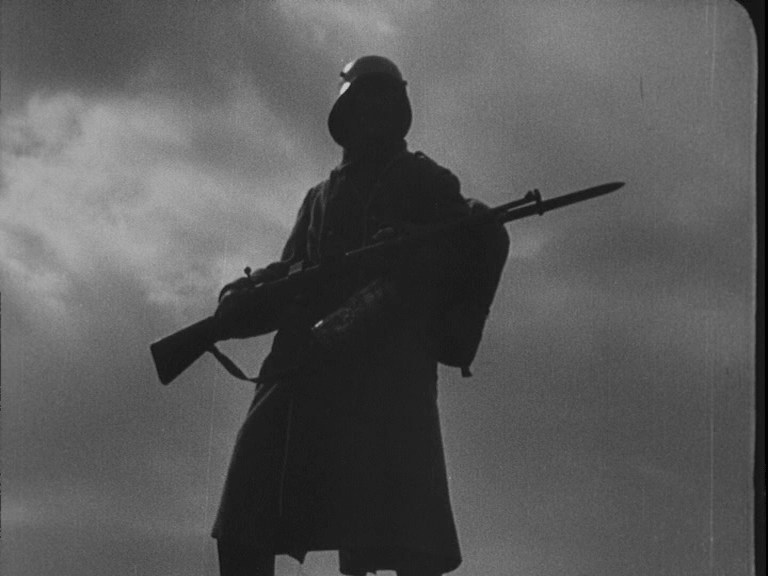 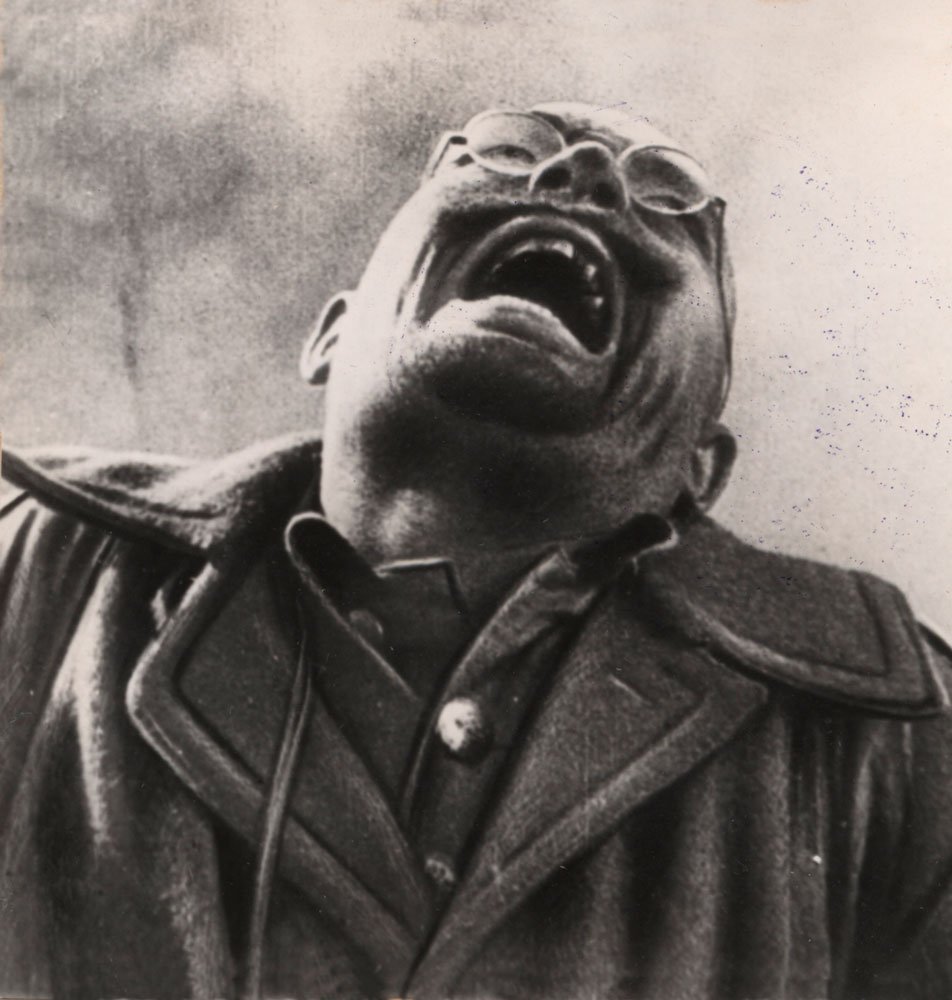 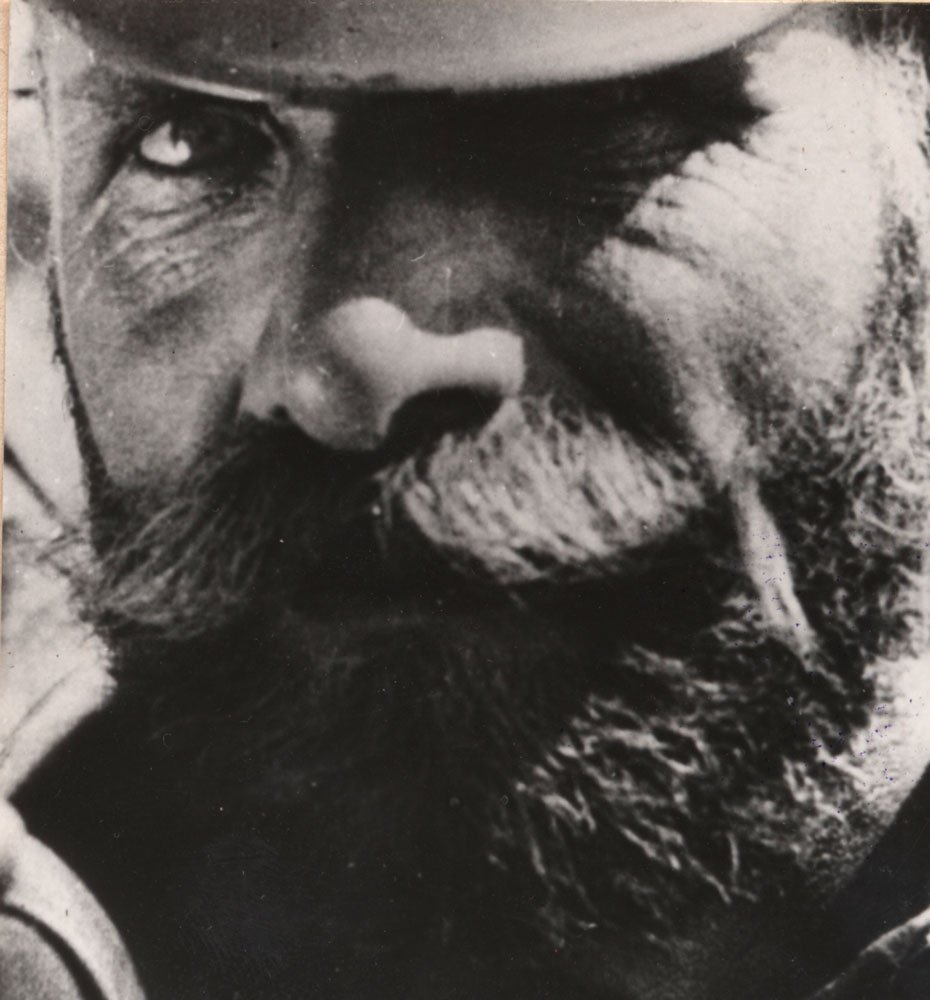 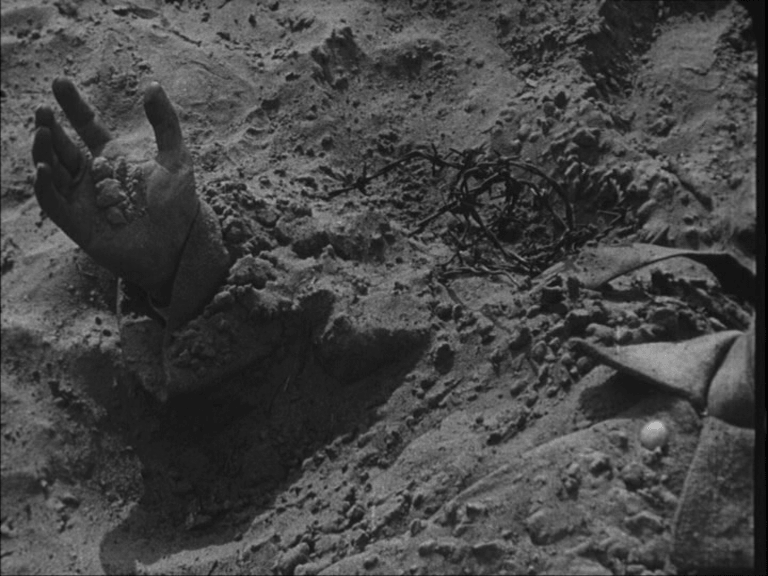 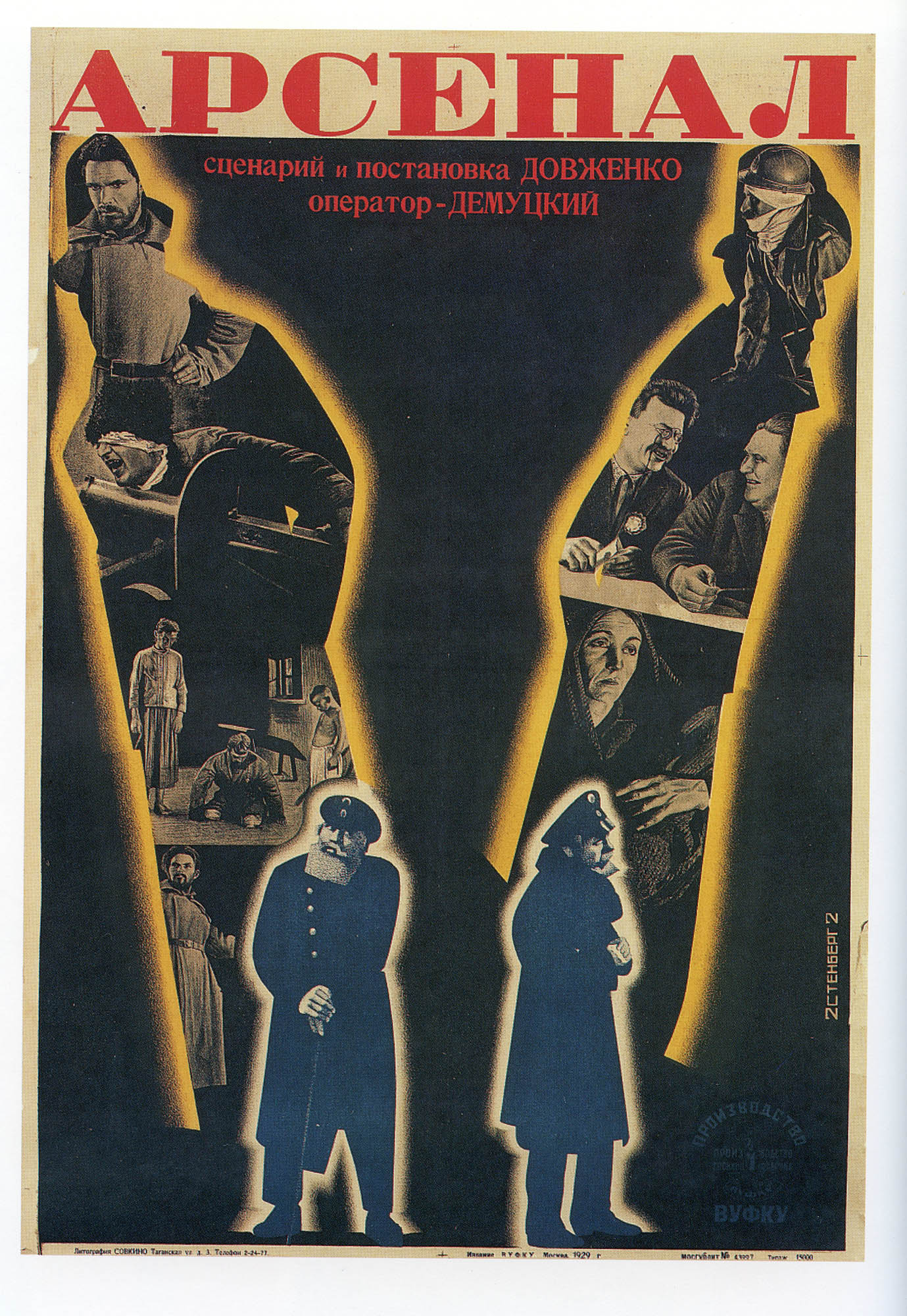 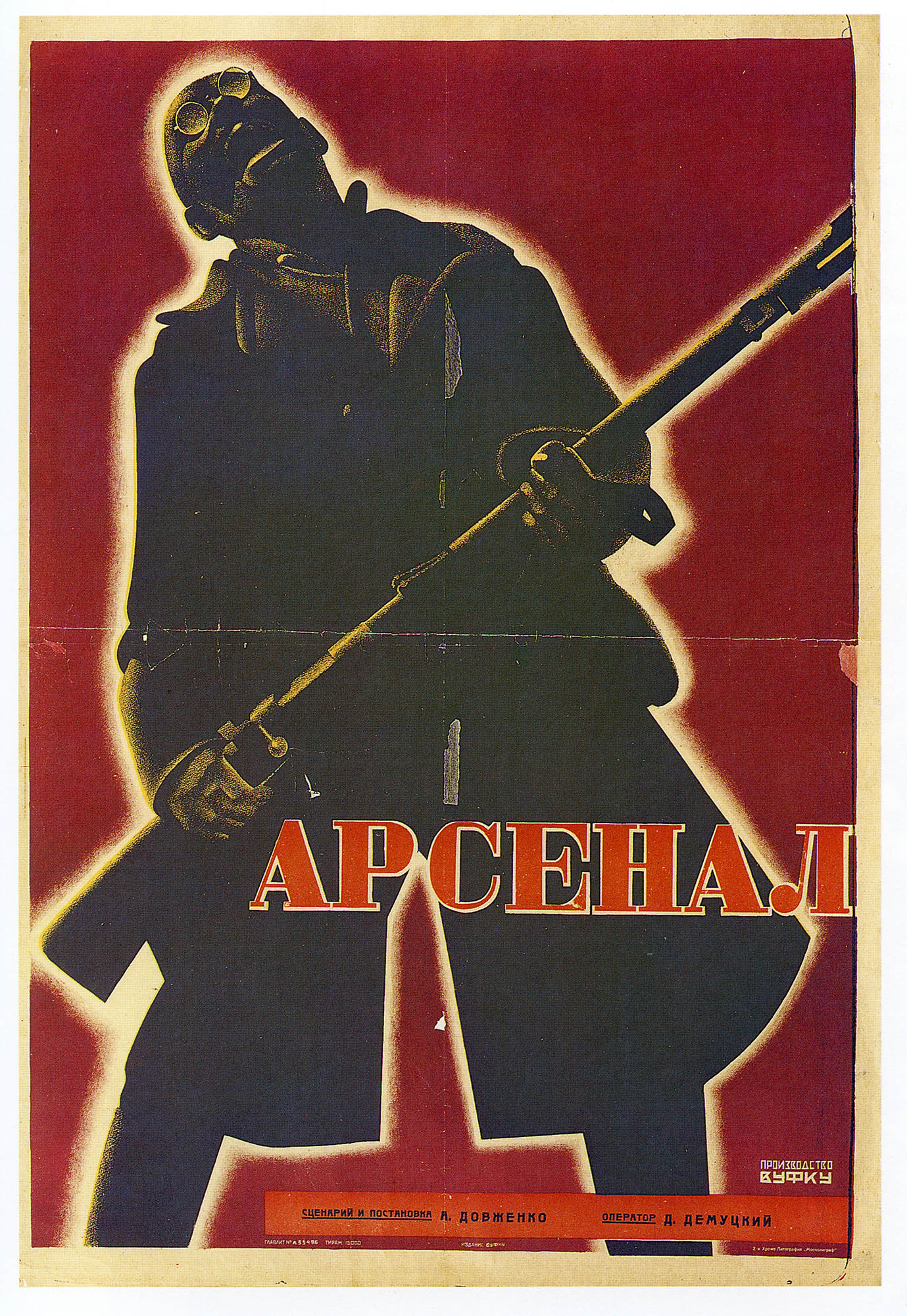