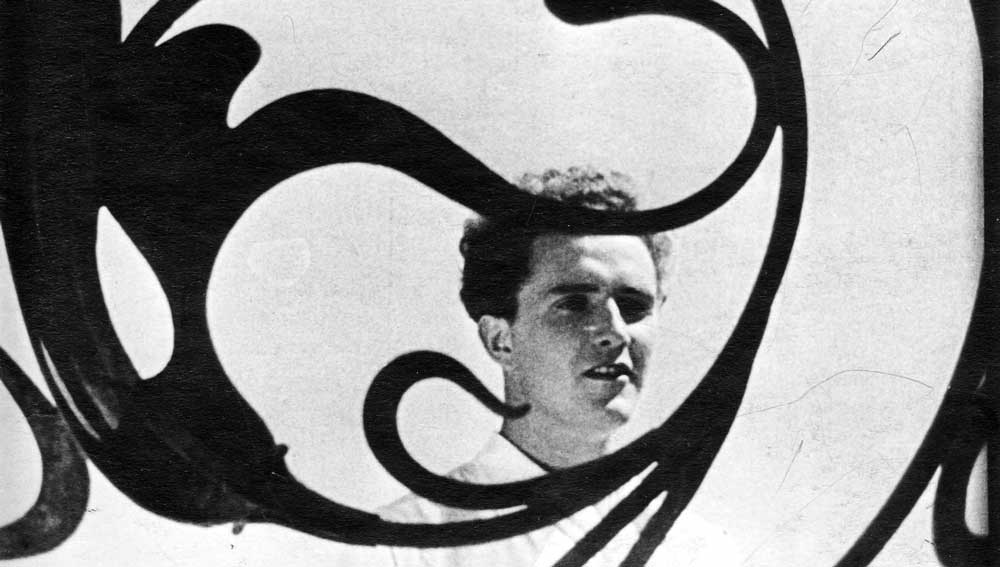 A philosophical and romantic drama about love and jealousy takes place in an ideal classless society in the beautiful near future. It is one of the most interesting films of the 1930s Soviet cinema. On the one hand, some characters of the bygone era, such as the brilliant surgeon Stepanov, are still alive. On the other hand, a new tribe of perfect people, who look like ancient heroes of Greek mythology, has been born. These young people aspire to absolute ideal – the perfection of body and soul. A young Komsomol member and his friend Discobolus create a new theory of communist morality, which the friends try to follow in everyday life. But then the protagonist falls in love with the wife of Professor Stepanov. Moral commandments have been brought into question.

Mesalliance of the young man and the surgeon’s wife unfolds against the backdrop of incredible scenery. In search of artistic devices, which would correspond to his avante-garde ideas about the social engineering of the future, the director of photography Yurii Yekelchyk created a strikingly beautiful picture, full of light and sheen. The pioneering film language caused fierce criticism from the party functionaries, after which the film was prohibited for the next 30 years. 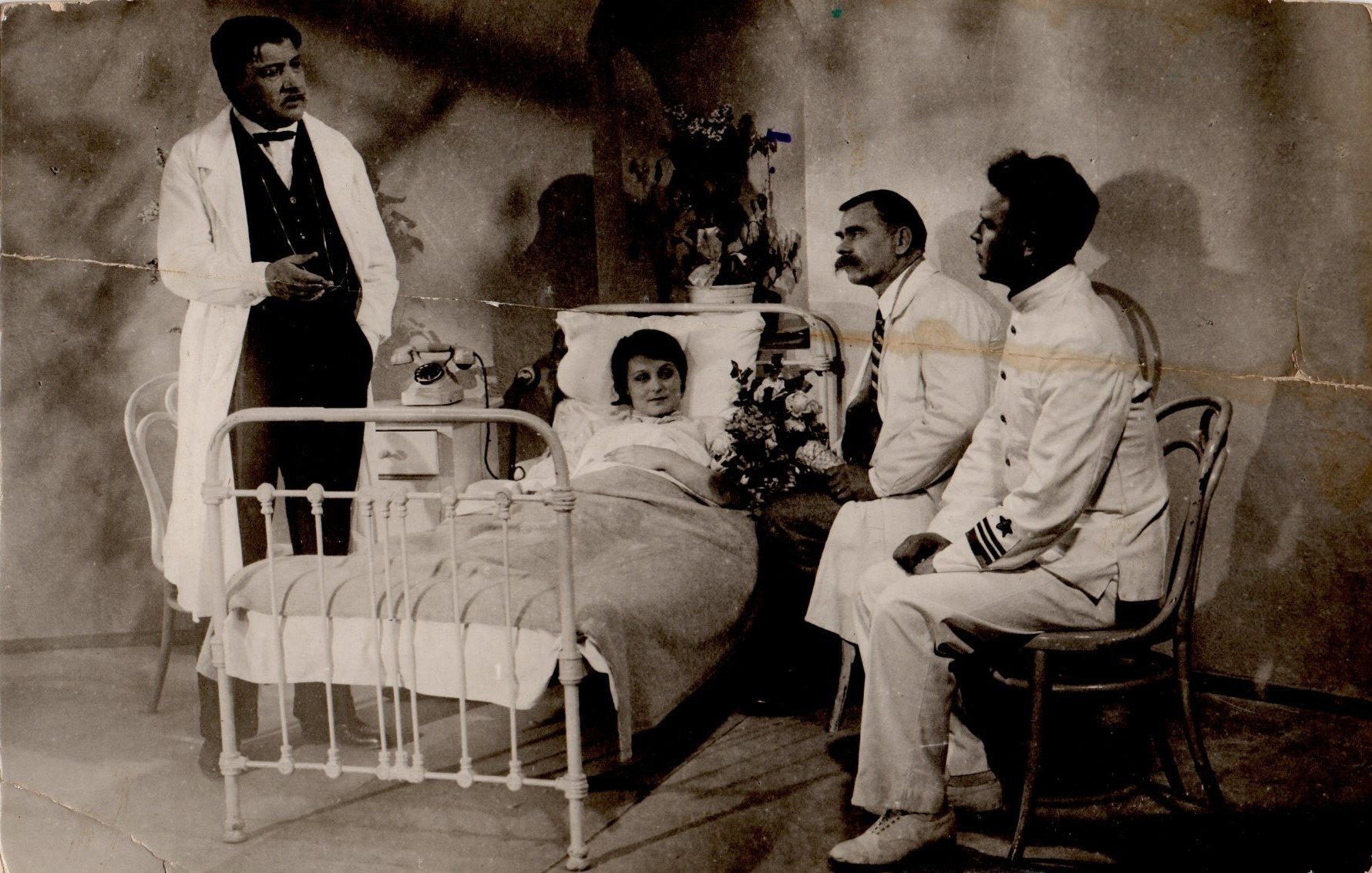